How to be a good feminist ally

We're talking to all the supposedly woke boys out there 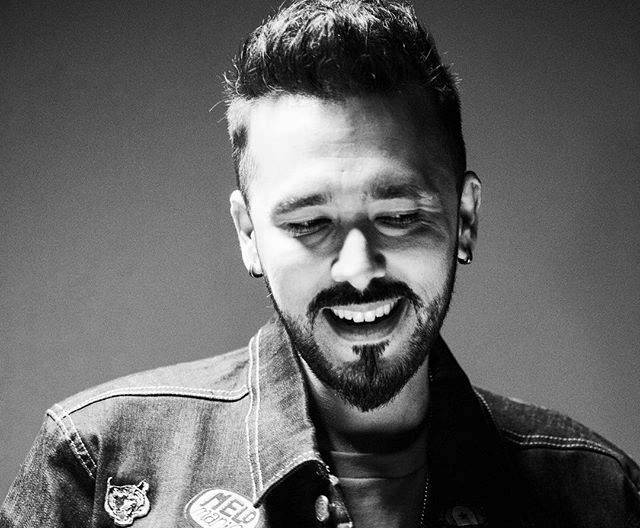 KARACHI: Recently, a lot of male celebrities are having to explain themselves because of some problematic statements made by them regarding women’s rights. For instance, they end up blaming the victim or using the #MeToo movement as a joke. But what we’ve noticing in some of these celebrities is that they usually mean well but are simply just not ‘woke enough’ and end up saying the wrong thing.

Read: Haroon Shahid’s problematic tweet and why #MeToo should never be used as a punchline

For instance, take RJ Dino Ali’s latest goof-up on Hasan Sheheryar Yasin’s show, Tonite with HSY. The show brought together several funny men under one roof: Dino Ali, Ali Safina, Khalid Malik and Ali Gul Pir. And unfortunately, because of Dino’s statement, we all overlooked what the show was trying to do. HSY used the platform to get a bunch of men to talk about the #MeToo movement and what they thought of it. And all men unanimously agreed that this was a terrible reality for women and everyone had a suggestion or an opinion on how things could improve for women.

Unfortunately, Dino’s response put the blame on women as nearing the end of his answer, he asked, rhetorically, “Why are you letting yourself getting oppressed?” Now, we all know that nobody just let’s themselves be oppressed. If it was so easy to challenge the status quo, women wouldn’t have been suffering all these years. But we also understand that although Dino may have been coming from a good place, he ended up sounding privileged.

Therefore, we’ve compiled a little list for men who support women and their right to speak out against sexual harassment but are simply misinformed.

1. Talk to women around you

By around you, we mean women not just in your immediate family or close circles, but those outside of your socio-economic class as well. Because what many men, and women, don’t understand is that class plays a huge role in how women are treated and how intersecting forms of oppression work. While abuse cuts across all classes, making all women equally prone to being victims of sexual abuse, not every woman has equal opportunities to speak out. She may not have an understanding or supportive family, or she might work in a misogynist work environment where she fears losing her job or livelihood for speaking out. So talk to the women around you and far away from you to understand what it is that makes women stay silent for so many years.

2. Understand that you have a lot to learn

If you don’t understand what the right thing to say is, then acknowledge that. There’s no harm in admitting that you have a lot to learn and you’d rather stay silent than say or imply the wrong thing. But also, take the time to learn and understand. Speak to people you trust who are more enlightened about the issue or read some material about women rights in order to form an opinion.

3. Be sincere with your apologies

Okay, you said something ridiculous. Whether you’re Waleed Zaman – the creative director of a brand that has always talked about women empowerment – holding up the victory sign and shouting “I support sexual harassment against women” or you’ve put out a tweet like Haroon Shahid, who spoke at length about women empowerment during his Verna promotional tour, that says “If I slap a woman, it will be considered a #MeToo moment,” the best thing to do is put out a sincere apology. Our apology game is a little weak right now, where everyone assumes that their words were taken out of context. You made a mistake, you didn’t realise this what your words were actually implying, just say sorry for not knowing better and move on.

Read: Kayseria comes under fire for inappropriate comments regarding sexual harassment against women

4. Support the women in your life

Speak up and be there for women in your family, your work life and outside of your close circle. Have their back, listen to them and support them. Take. Them. Seriously. Because, honestly, not many people do and it goes a long way knowing that someone has your back.

5. Challenge men who are sexist

Lets be honest, you probably personally know a lot of men who are, in fact, sexist. It’s no longer okay to laugh along to a sexist joke made by your friend or to ignore a sexist comment made by your boss. Speak up.

Honestly, it’s as simple as that. Feminism or feminist is not a bad word. It is not about hating all men, it’s about demanding equal rights and opportunities for women, and if you truly believe that, then wear the label proudly.