Saudi prince buys $250 million worth of shares of Snapchat 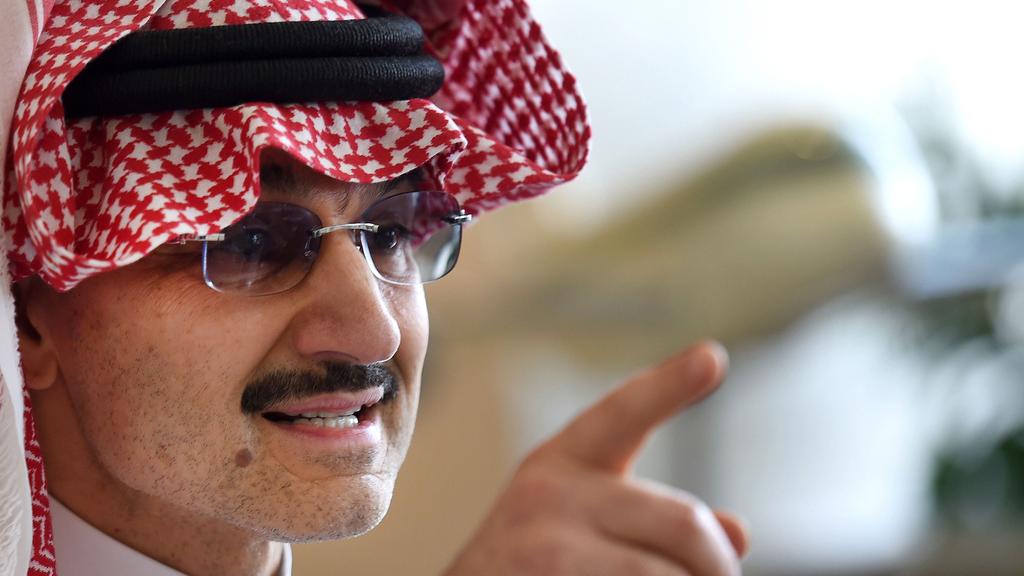 Saudi Prince and billionaire Alwaleed Bin Talal has bought 2.3% shares of social media company Snap as it struggles with growing competition with its Snapchat messaging service in the market.

“Snapchat is one of the most innovative social media platforms in the world and we believe it has only just begun to scratch the surface of its true potential and we are blessed to be part of it,” he said.

Read: Did Ahad Raza Mir just hint at a relationship with Sajal Aly? Asking for a friend…

The prince’s website states he met Snapchat’s chief executive officer (CEO) and chief strategy officer in 2015 when “both visited Riyadh to explore future investment and business opportunities”. The investment, however, was made in May this year. The deal cost him $250 million with each share having a price of $11 each.

The Saudi prince also holds shares of Twitter, JD.com and Lyft as per his strategy to invest in today’s global technology companies.

Snapchat has been trying to gain investors’ confidence after it recently lost 2% active users in March. Despite that, the company said its revenues are on the rise and losses have decreased. According to BBC, Snapchat earned revenue of $262 million in the quarter, up 44% from the same period in 2017. The company is also competing with Facebook for ads.

How to budget and start saving money