The power of social media in Pakistan

Is social media the new age tool for activism? 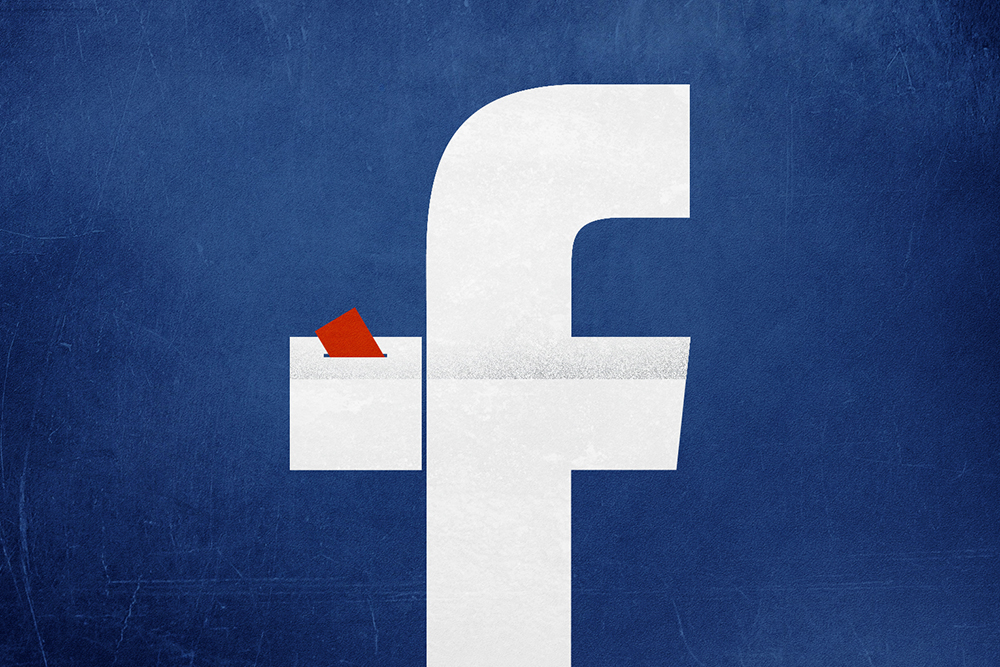 KARACHI: In recent years, social media has fashioned a space for internet users whereby most consumption of news happens through platforms such as WhatsApp, Twitter and Facebook. Political engagement and campaigns regarding several forms of rights awareness are being conducted through such platforms, especially among the younger generation.

Usama Khilji, a researcher and activist who currently serves as director of civil society organisation Bolo Bhi, says the idea of using social media as a reliable source of news took off during the Lawyer’s Movement in 2007-2008 against former president General Pervez Musharraf. “Even though that was an offline movement, social media helped gather people and at that time, Facebook played a role.”

Further, the banning of activism in universities and shutting down of student unions, in Khilji’s opinion, left a vacuum. “Social media was a breakthrough for youngsters returning to politics.”

In today’s digital age, social media also helps protests happen online. “In a time when physical protests were being cracked down by government, the online space filled the gaps,” reiterates Khilji.

The influence of social media

Social media has the power to reach huge numbers of people in a short span of time. In a recent tweet, digital rights activist Nighat Dad took note of a National University of Science and Technology (NUST) student whose tweet incited hate speech against veteran journalist Gul Bukhari, who was reportedly abducted on June 5, 2018. Muhammad Mursaleen, a student from NUST’s graduating batch of 2018 passed remarks of wishing sexual torture for Bukhari.

Mursaleen’s statement went viral and was called out by digital rights pioneer Dad. She maintained that the university should take appropriate action on the conduct of their student.

Senator Sherry Rehman also condemned Mursaleen’s tweet and called for the university to take action. NUST took notice of the issue and Mursaleen deleted his tweets and apologised to Bukhari.

I apologize for my remarks against Gul Bukhari, and for the anguish caused. My expression and choice of words were unacceptable.
I shall be counselled by NUST Centre for Counselling & Career Advisory, and undergo mandatory community service so as to develop respect for women.

NUST management has taken notice of the remarks made by its student, Muhammad Mursaleen, and appropriate action is being taken in this regard.

Khilji asserts that social media has empowered people. “Hashtags now function as a press club and users tweeting under it are as though the protestors,” he explains. Within seconds, a movement on social media can gain traction and become a point of discussion. Social media has also given banned outfits a voice. Khilji highlights the recent Pashtun Tahafuz Movement (PTM), which was not being covered by mainstream media.

“At a time when PTM wasn’t being covered, social media served as a means through which its points and demands were put forward,” endorses Nida Kirmani, an expert in social sciences and humanities.

Other cases that were effectively highlighted through social media include that of an eight-year-old girl who was raped and murdered in January in Kasur. A few days after she was reported missing, her body was found on a pile of garbage, photos of which were circulated online. Social media users were enraged over the case as they demanded that the culprit be arrested and convicted immediately under the hashtag #JusticeForZainab.

Celebrities also expressed their grief and anger over the case.

Find him!!! Do what it takes to find him and make an example out of him for Gods sake !! An example which scares anyone to even think about doing something like this again. @pid_gov @GovtOfPunjab #JusticeForZainab https://t.co/t0GTUo9AjT

Ya Allah is qadar Zulm or Jahalat! We should truly truly be ashamed of ourselves as a Nation. What’s the point for #JusticeForZainab when there are countless Rape & Murder cases in line for justice? @pid_gov @GovtOfPunjab Devastated!

Support for Zainab was quickly aggregated through twitter. “Campaigning on social media does lead to effective accountability,” says Khilji.

“Other cases in which social media exerted pressure are the #metoo and #timesup movements, Khadija stabbing case, arrest of Shahrukh Jatoi and Qandeel Baloch’s murder.”

Social media has the tendency of spreading news faster and also gives different groups a lot of solidarity. However, there is a downside as well.

Shmyla Khan, in-charge of the cyber harassment helpline at Digital Rights Foundation (DRF), clarifies that social media groups and platforms have lesser women than men which is mainly because of harassment in the digital arena.

“While most political parties have started taking social media very seriously and an entire wing is now dedicated to managing it, sometimes we might overestimate its impact.” There is concerted machinery around these issues and a lot of times, bot accounts are set up to seek support by political parties. Preceding the general elections in July, Khan states that since fake profiles are popping up, there’s misinformation which might also impact the upcoming election.

Moreover, in recent months there has been a crackdown on social media sharing for purposes of defense and national interest. This was evident in a conference where the Director General Inter Services Press Relations (ISPR) Gen Asif Ghafoor addressed the nation to stress upon the need to monitor social media and track what users are posting online for purposes of national security.

Khan endorsed that there’s a lot more regulation on social media, too, now, than before. She added, however, that despite the downside, it is a useful source and has an impact. “It’s not just for running online campaigns, in fact, it plays a key role in mobilising people offline too such as the Aurat March,” she concludes.

Read more: We spoke to the woman behind Aurat March’s most controversial poster

Kirmani believes that social media is opening room for dissent and allows debate on competing and unpopular narratives. However, she also addresses that it creates an echo chamber effect whereby people only read and see things posted by others who share their views. “This gives a false sense of validation for one’s own views whether one is on the right or the left. This is contributing to a polarisation between those on opposite ends of the political spectrum, which is dangerous for democracy, so this is a double-edged sword.”

Researcher and activist Khilji also agrees that social media disseminates a range of news which also contains fake news. “The verification of fake news is crucial and that’s a downside of it when it comes to politics.” Nevertheless, he remarks that it has made the process of news reaching a layman much quicker. WhatsApp groups, especially, help in passing the word forward.

The presence of social media on an individual’s phone and its instantaneous nature has empowered every individual currently. In an article by Sana Naqvi, it is stated that Pakistan has only 35 million social media users. Despite the low number as compared to the country’s total population, it is extremely empowering in nature. Even though these platforms have a literary advantage and hence cannot be summed into representation of the whole country, it has given citizens more agency to stand up for their rights. “Such kind of power makes the system more democratic by dismantling the standards of the elite media,” says Khilji.

Even in underserved areas such as Federally Administered Tribal Areas (Fata), Khilji says that social media has given people a voice at a time when they didn’t have access to mainstream media. “In my opinion that’s very positive and I don’t see a downside to it.”