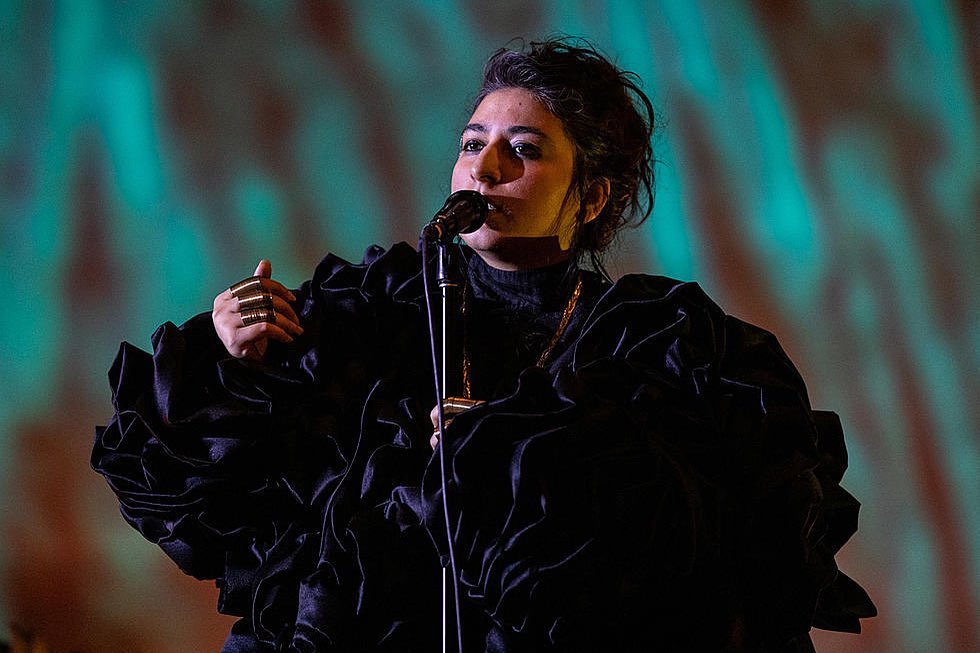 KARACHI: If you are a Pakistani music fan and are in search of new music then we have the perfect suggestion for you. You should probably check out Grammy Award winner Arooj Aftab. The Pakistani composer was nominated in two categories at the 64th Annual Grammy Awards: Best Global Music Performance and Best New Artist. Bringing immense pride to the nation and specially women musicians of our country, Aftab bagged a Grammy for Best Global Music Performance for her song 'Mohabbat'. However, no way was Arooj Aftab stopping there and has landed herself another Grammy nomination for her track ‘Udhero Na’.

“Four badass women come together to play a song that I wrote when I was 15 and it’s getting its flowers. I am very emotional and I am very glad,” Arooj Aftab shared in a video while announcing that ‘Udhero Na’ has been nominated. The song featuring Anoushka Shankar has been nominated under the category of Best Global Music Performance for Grammys 2023.

The 65th Grammy Awards are set to be held in February 2023 in Los Angeles.

Did Jennifer Lopez copy Beyonce at the American Music Awards?

Women create history at the Grammys 2021