Did Jennifer Lopez copy Beyonce at the American Music Awards?

Fans think that JLo's performance with Maluma at the AMAs looked strikingly similar to Beyonce's performance ft. Jay Z at the 2014 Grammy Awards 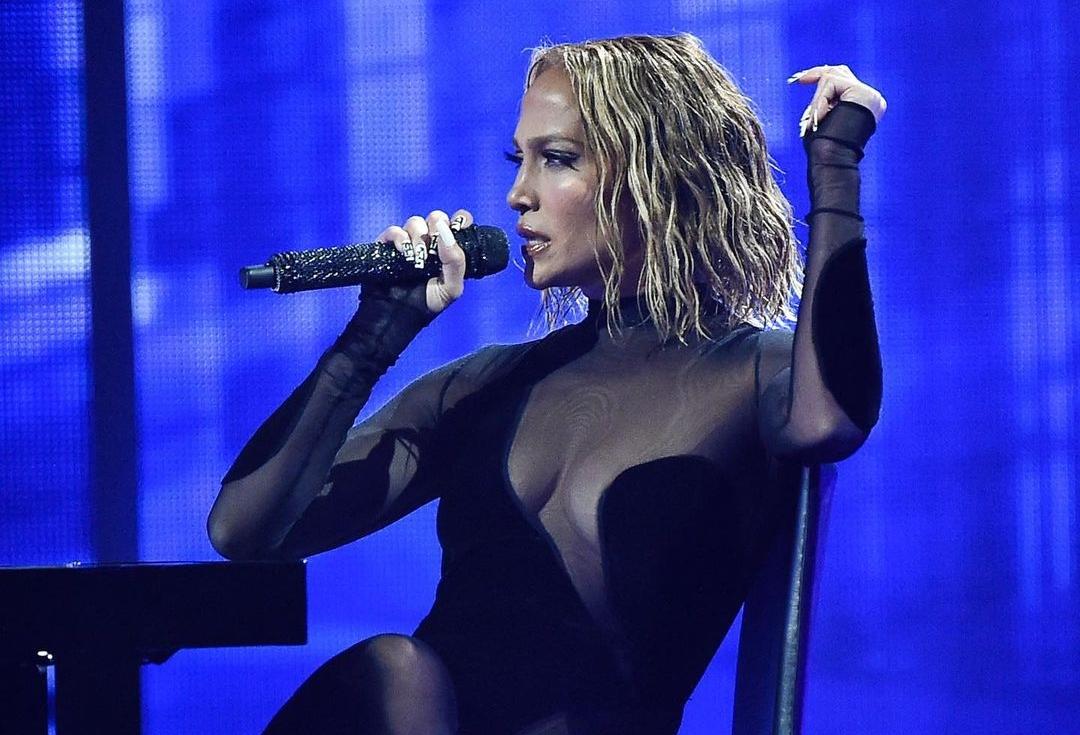 KARACHI: After being titled People’s Icon 2020 only last week, Jennifer Lopez has attracted the public’s attention at another award show. Aired on 23rd November, the American Music Awards (AMAs) featured a performance by JLo and Maluma who sang Pa’Ti. However, fans were quick to notice similarities between JLo’s performance and Beyonce’s 2014 Grammy Awards’ performance ft. Jay Z. Lopez has been accused of copying the latter, from the outfit that she wore to the way the lighting and props were used during her performance.

A quick look at both performances show why fans might have thought that JLo stole ideas from Beyonce. Both artists performed in pixy cuts and black body suits with cutouts. The two also used a chair as a prop combined with smoke and lighting to go with the performance.

Some users on Twitter have called JLo a ‘thief’ while others have mocked the singer for apparently taking inspiration from Beyonce at the AMAs.

jlo wanna be beyonce so bad, the thief striked once again #AMAs pic.twitter.com/FKdc7c8fg3

A few others have come to JLo’s defense and chosen to look at the performance for being a tribute to Beyonce.

What a great performance and tribute to Beyoncé! I love it.

Fans of JLo, however, have also come forward with past instances in which Beyonce seemed to have copied JLo.

2 can play that game. pic.twitter.com/KhFYIBdeAW

Ever since the debate started, Twitter has also come forward with examples when Beyonce copied other cultures or artists.

So it took JLO to copy Beyoncé for ppl to realize thats what JLO been doin her whole singing career pic.twitter.com/L6fnb6rNXa