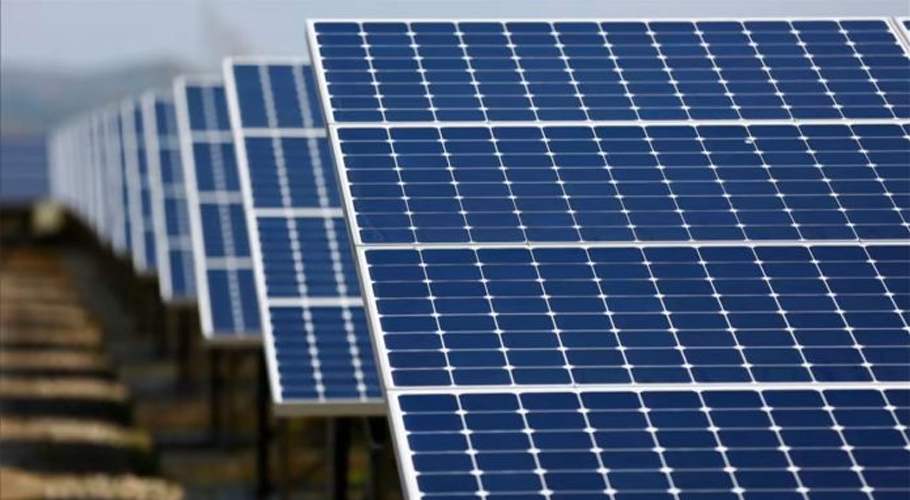 KARACHI: Amongst the many problems Pakistan is facing, at the forefront is the electricity crisis. As the cost of electricity continues to rise, the government has been implementing possible solutions. In an attempt to reduce the reliance on imported fuel for power production, Prime Minister Shahbaz Sharif had signed off on a 10,000MW solar energy project, earlier this month. And to encourage citizens to opt into investing in solar power, the government also did away with the 17% general sales tax on solar panels. However, it seems as though not everyone is happy with the idea of solar energy.

It turns out that DHA has other plans where solar panels are concerned. In a shocking decision, the housing authority began sending out notices that threatened to impose fines on the residents who have elevated rooftop panels installed claiming the panels were in violation of their construction laws. However, the residents claim that they had taken express permission from DHA before installing the rooftop solar panels. Many claim they were in fact encouraged by the Defence Housing Authority to install the panels, which is why this new development comes as a shock especially since they are being asked to either remove the panels or regularize it.

However, DHA claims the issue is not with installing the solar panels because as stated in their 2020 bylaws, they are staunch supporters of going green. However, they have certain rules in place to ensure the safety of the residents as well as uniformity in the housing society,