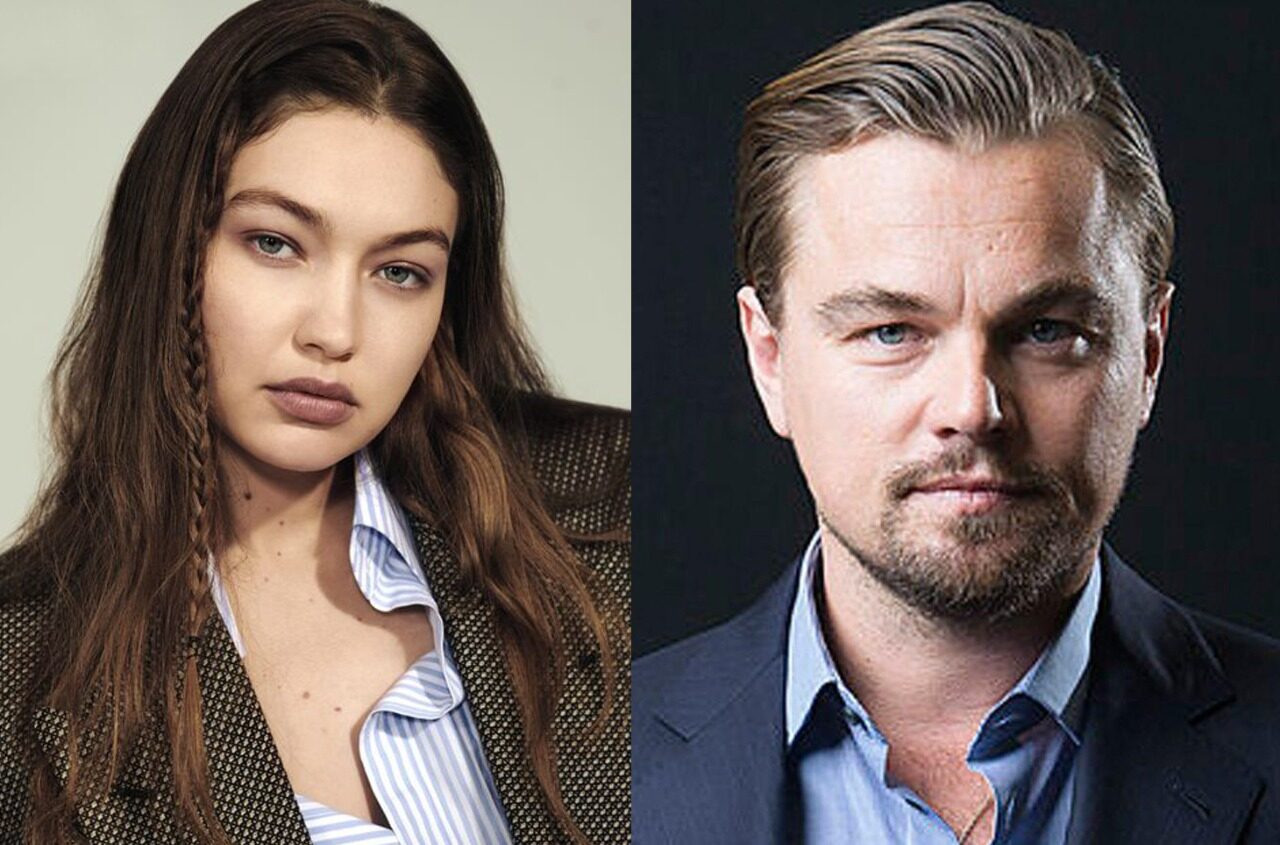 KARACHI: Leonardo DiCaprio’s dating life seems to be quite the talk of the town lately. After the actor was criticized and speculated to be dating women only under 25, another round of rumours have made their way to the internet. After pictures of Gigi Hadid and Leonardo DiCaprio getting friendly at a party earlier this week were released, rumours went about that the two are dating. Naturally, Twitter has found immense interest (and shock) at the pairing and had much to say.

It is no secret that Gigi Hadid had been dating Zayn Malik for over six years and even have a daughter together before they went separate ways nearly a year ago. The couple were quite the fans’ sweethearts and no one took the break up well. However, for fans of Malik’s, Gigi Hadid seems to have made a bad decision by reportedly dating Leonardo DiCaprio.

Some Twitteratis, on the other hand, are convinced that Leonardo DiCaprio dating Gigi Hadid is only a publicity stunt to put criticism to rest.

A few others pointed out that Hadid may be older than 25 but definitely still a lot younger than DiCaprio.

While the internet tries to make assumptions about the relationship, some fans have been nothing but confused about the alleged couple. For them, the whole situation is random as anything.