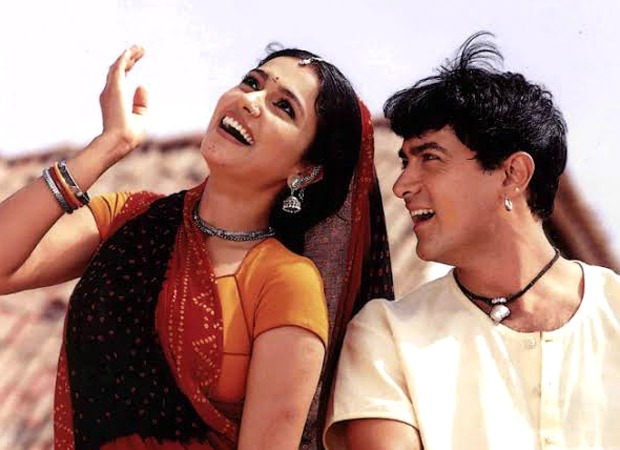 KARACHI: 21 years ago, Aamir Khan starred in one of the most iconic movies that Bollywood has produced. As the movie celebrated yet another anniversary on June 15, Lagaan made headlines once again. This time, numerous producers seem to have their eyes on the film in hopes of taking it to theatres in the UK. There are reportedly several contenders who wish to create a theatrical adaptation of the film. However, West End Show may take the cake with this one if original makers of the film agree to an adaptation.

According to reports, the creators of Lagaan are still speaking with the producers of West End Show in order to make a final decision regarding the movie. Other possibilities are also being considered for the 2001 hit. “Aamir Khan’s team is yet to make a final decision about it. The makers have different plans which include doing a worldwide tour of the show that will feature a completely original cast,” Indian media reported.

Set in 1893, Lagaan is a landmark movie that explores the relationship Indians have with cricket and the atrocities they faced during the British Raj. It is also only the third Bollywood film to be nominated for an Oscar. Regardless of whether it gets a theatrical performance or not, the film continues to live on in the hearts of its fans.

Known for giving his audiences movies that continue to create an impact, Aamir Khan is all set to release Laal Singh Chaddha this August, based on the 1994 Hollywood film, Forrest Gump.