Usman Riaz’s The Glassworker makes it to Annecy Film Festival 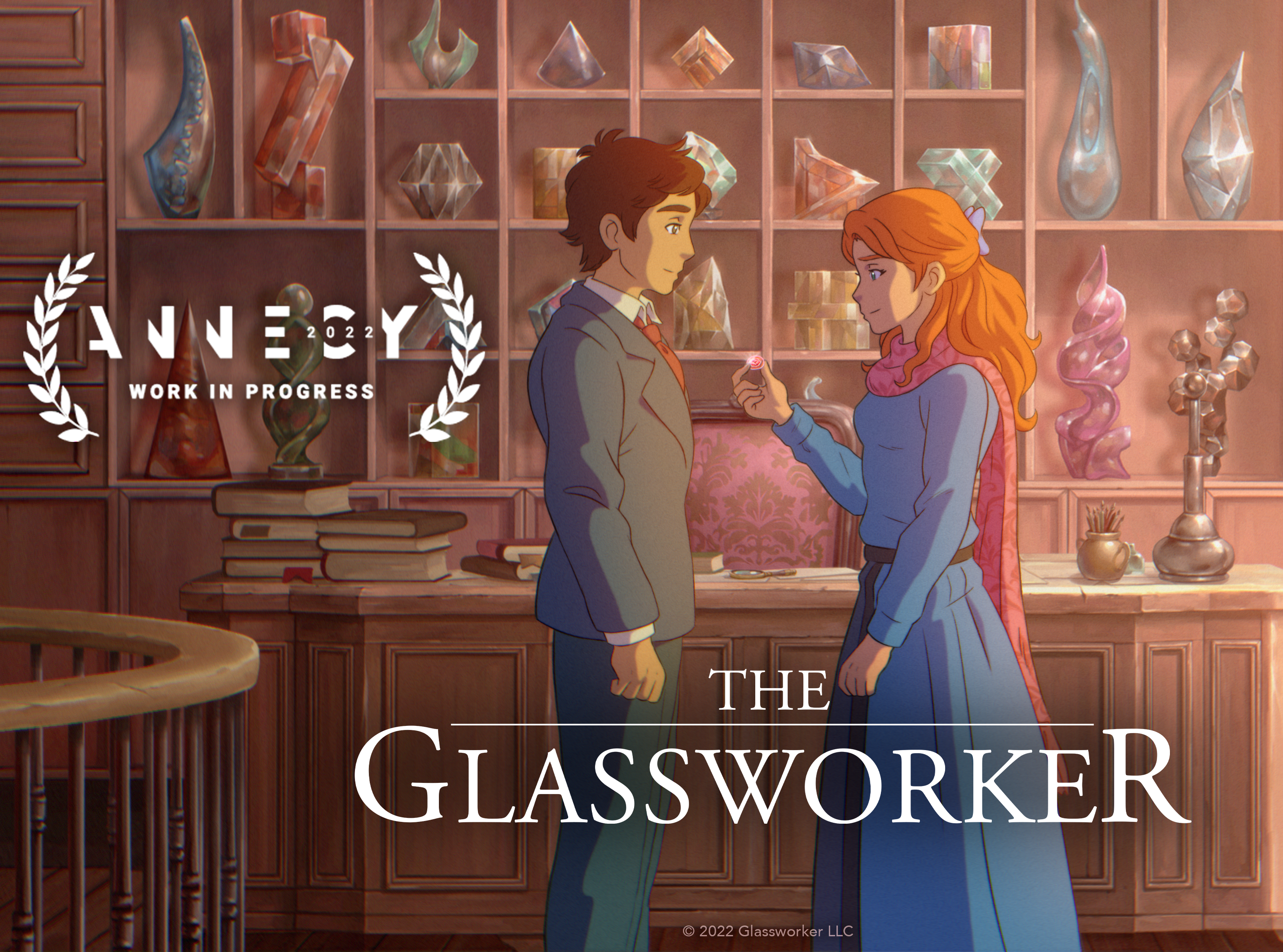 KARACHI: It has been a while since Usman Riaz and Mano Animation Studios announced the first hand-drawn animated feature film from Pakistan, The Glassworker, but the excitement still remains the same. Only recently, the film was selected at the Annecy International Animation Film Festival under the ‘Work in Progress’ category. With that giving fans all the more reason to look forward to the movie, audiences were in for a treat when film stills from The Glassworker were released on social media.

The Glassworker, as per the official website tells the story of a father and son whose life turns upside down because of war, “Tomas and his son Vincent run the finest glass shop in the country, and find their lives upended by an approaching war. The arrival of an army colonel and his talented daughter Alliz, shakes their reality and tests the relationship between father and son.”

While Usman Riaz serves as the director for the animated film, renowned Spanish producer Manuel Cristobal will mark his return to toon production with The Glassworker as well. The animated film is said to hold a likeness to anime Miyazaki work which is exciting for Ghibli fans.

The Glassworker has gained a lot of attention over the years with the likes of CominBook.com, Variety and Vice all singing praises for the upcoming animated film. The attention that the movie has received, in itself is a huge deal, as it marks the first time a Pakistani animated movie is making its way to the big screen.

With so much hype around The Glassworker, we cannot wait to see what the movie has in store for us. The Annecy Film Festival is set to take place from 13th to 18th June, 2022.