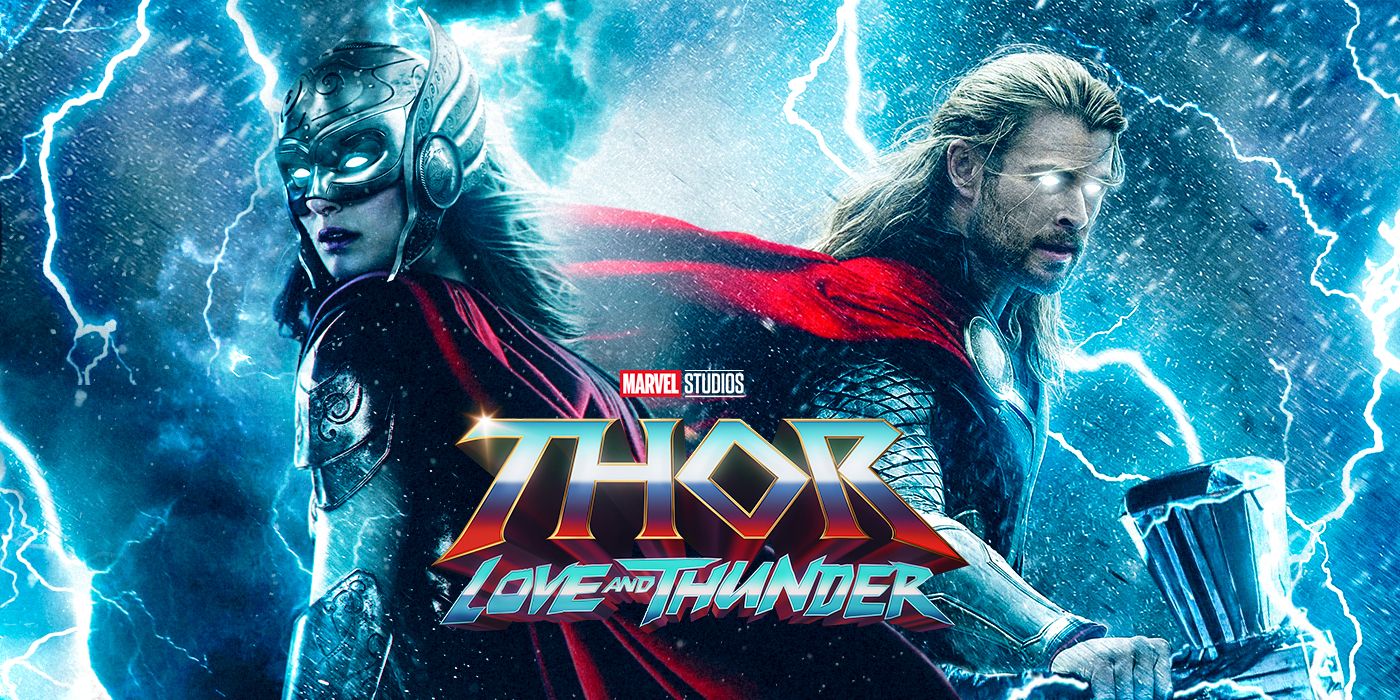 KARACHI: Marvel Studio just made fans incredibly happy by dropping the trailer for their new superhero movie Thor: Love and Thunder. With its unique storyline, stellar soundtrack and guest appearances from fan favorites, here is all you need to know about the new Thor movie.

Set against Gun N’ Roses’ Sweet Child O’ Mine, the new Marvel trailer begins with Thor (Chris Hemsworth) talking how his life is taking a different route altogether. The once war mongering superhero talks about how he wants to, “Figure out exactly who I am.” His road to self discovery involves adopting a more zen and peaceful lifestyle, “These hands were once used for battle, now they’re but humble tools for peace.” We catch a glimpse of the superhero abandoning his mighty hammer which is testament to how he really is attempting to start afresh. What does this mean for the mighty Thor? It seems as though his “super hero-ing days are over” and the next part of his journey will begin in New Asgard.

The trailer also brings back some fan favorites. We catch a glimpse of the bearded, pot bellied Thor from the final installment of the Marvel Avengers series and we also see Chris Pratt as Peter Quill as the two superheroes share a silly moment. We also see Valkyrie as the new king of Asgard and she does not seem happy with her new job title.

While the new Marvel movie boasted a star-studded cast to join Thor in his quest which includes the likes of Matt Damon and Christian Bale, we have yet to see them in their respective roles. We do, however, see Natalie Portman in an exciting new avatar. Marvel Studios finally revealed her character Jane Foster as the Mighty Thor, the Goddess of Thunder. With her steel suit and hammer in hand, Jane Foster looks nothing but fierce in the new role.

Marvel Studios’ Thor: Love and Thunder is set to hit theatres on July 8 and we cannot wait!

Ms. Marvel to release in cinemas across Pakistan