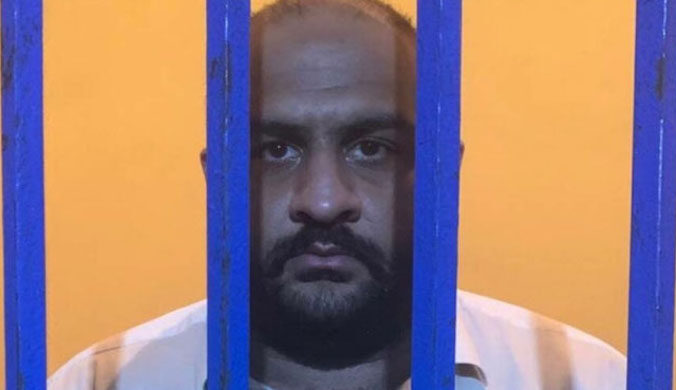 KARACHI: Pakistanis had a moment to rejoice as the final verdict in the Usman Mirza case was announced on March 25. Usman Mirza, and four of his accomplices, were sentenced to life imprisonment by a Session Court in Islamabad. Amongst the convicted are Idris Qayyum Butt, Mohib Khan Bangash, Hafiz Ataur Rehman, Farhan Shaheen while two others were acquitted.

Usman Mirza and accomplices were sentenced under Section 354-A of the Penal Code for assaulting a woman and stripping her of her clothes. A fine of Rs.200,000 has also been imposed on each of the convicts. Failure to pay the fine will result in another six months of imprisonment.

Last July, a video surfaced online where a young couple was stripped, sexually harassed, taunted and tortured, and the whole ordeal filmed by a group of men. Not long after the main culprit was identified, Usman Mirza and 7 of his accomplices were arrested. As more details surfaced, it became clear that Mirza was a repeat offender. He came from an influential background and used power to blackmail his victims.

The couple in question took the matter to court. However, in a shocking turn of events, the female victim withdrew her statement against Mirza in January 2022. The court, however, still decided to go forward with the case.

Today, Usman Mirza and his accomplices have been sentenced to life imprisonment.