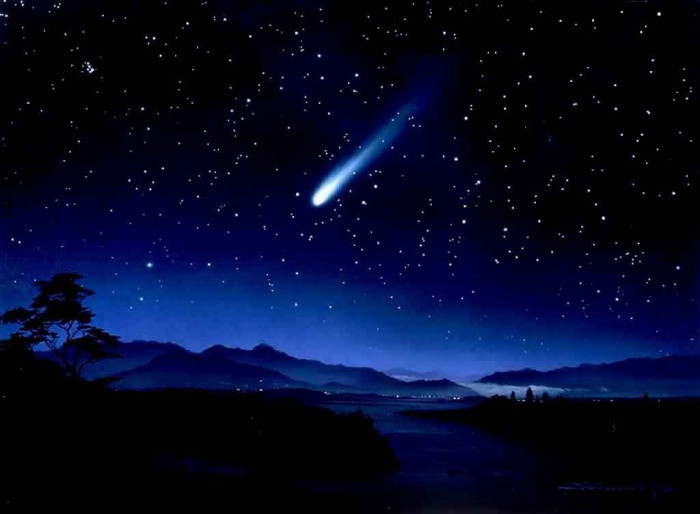 KARACHI: Have you ever looked up at the night sky and caught a glimpse of a shooting star? While movies have taught us to make a wish upon a shooting star, the phenomenon has a bunch of different beliefs attached to it. Are shooting stars fallen Jinns or wandering souls? How do shooting stars evoke the wrath of the Gods? Here is all that you need to know about shooting stars!

You’ll be surprised to know that, in Islam, a shooting star isn’t necessarily a good thing! As per Hadith (words of the Prophet Muhammad), it was revealed that when decisions about the fate of a person were being made in the heavens, mischief makers would send evil jinn to eavesdrop and gather information. When the jinn would try to make an escape with the information, angels would shoot them down with firebolts or meteors, which is what appears to us as a shooting star! 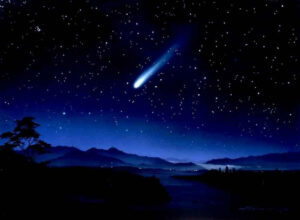 Stars and Souls
Ancient Greeks and Romans had a different belief about what a shooting star or comet in the night sky could mean. It had either one of two meanings: either a great figure was going to be born or it marked the death of a known figure. From ancient tradition, both, the birth of Jesus and the death of Julius Cesar have been linked to shooting stars. 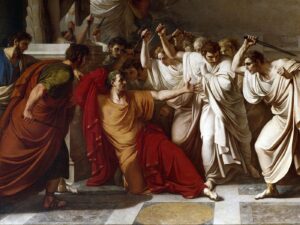 Stars and Wishes
This is perhaps the most common belief associated with shooting stars. Many cultures believe that shooting stars grant you anything that you wish for. This belief dates back almost 200 years. In some cultures, the belief is that a shooting star is a sign from God and represents good luck. So you should make a wish. The Japanese especially, believed that if you make a wish on a shooting star it will be granted in the next ten years. 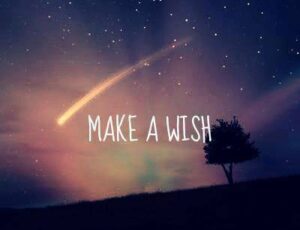 Don’t point
Some ancient cultures used to believe that shooting stars represent the Gods looking after people on Earth. Some even believed them to be a sign of the Gods visiting. And so if you pointed at the shooting star, you were pointing at a God which would anger them and evoke their wrath!