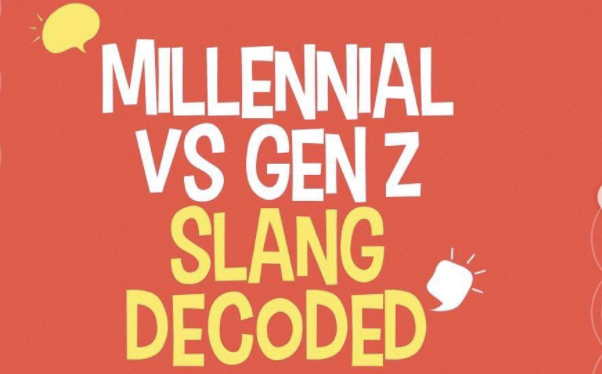 KARACHI: As much as us Millennials try to deny it, the bleak reality is that we’re the new Boomers. Gen Z has swooped in and shown us just how outdated we are and just how wide the generation gap actually is. It becomes even more startlingly obvious when we try to communicate and, more specifically, in the slang words used by each generation. But don’t fret. We’re here with our guide on how to decode the old and new slang words so that everyone can understand each other, just a slightly bit better!

Arguably, “Yeet” is probably one of the most difficult Gen Z slang words to understand. For the very reason that there is no definitive meaning behind the word and can be used in just about any context. But for most part, “Yeet” is just another way of saying yes.

On the other hand, Millennials use “Yaas” as a way to express their agreement. The slang has a few variations which include “Yaaas queen” and “Yaaaas queen slay!”

“Should I really buy this dress?”

Contrary to what you might thinking, “Fam” doesn’t actually mean family. Instead, it refers to your closest friends or inner circle, who are like family to you.

“I wanted to keep the party small, only the fam is invited.”

But before Gen Z came up with “Fam”, us Millennials had our own “Squad.”

“The squad is meeting up tonight at 8!” 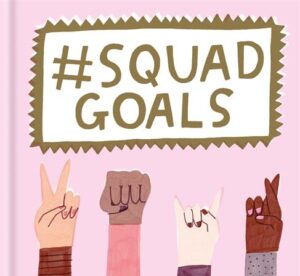 A cut between a stalker and fan, you’re a “Stan” if you’re obsessed (in a non creepy way) with someone or their relationship.

“I don’t know about you but I stan Kim Kardashian and Pete Davidson.”

For Millennials, the older version of “Stan” was to “Ship” someone. As in approve of their relationSHIP. Get it?

“I will always ship Brangelina.”

If you hear a Gen Z talking about a snack, chances are that they aren’t actually talking about food but are referring to a person as a snack. Which basically means they think someone is really good looking. Almost good looking enough to eat. 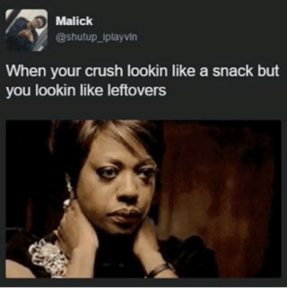 Millennials will be able to relate slightly to this new slang word because in our time, we would “Thirst” after someone we thought was good looking.

“His new selfie is such a thirst trap!” 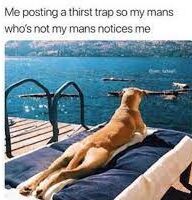 When a Gen Z feels like throwing a subtle but noticeably mean comment, they “throw shade” at that person. 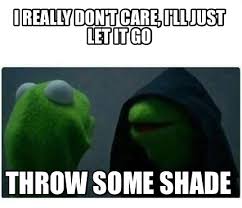 “She threw so much shade at her ex boyfriend after their breakup.”

The Millennial slang word is “savage.” So if you decide to keep your cool but also let it be known you aren’t one to stand down, you’re an absolute savage!

“Bro did you read her reply to his accusations? What a savage!” 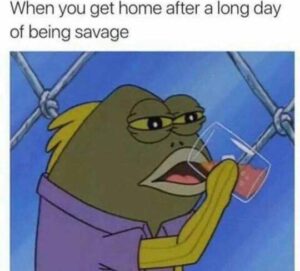