The duo was nominated in the Best Singer of the Year category but when the time came to board the flight, they found out they had been snubbed from attending. 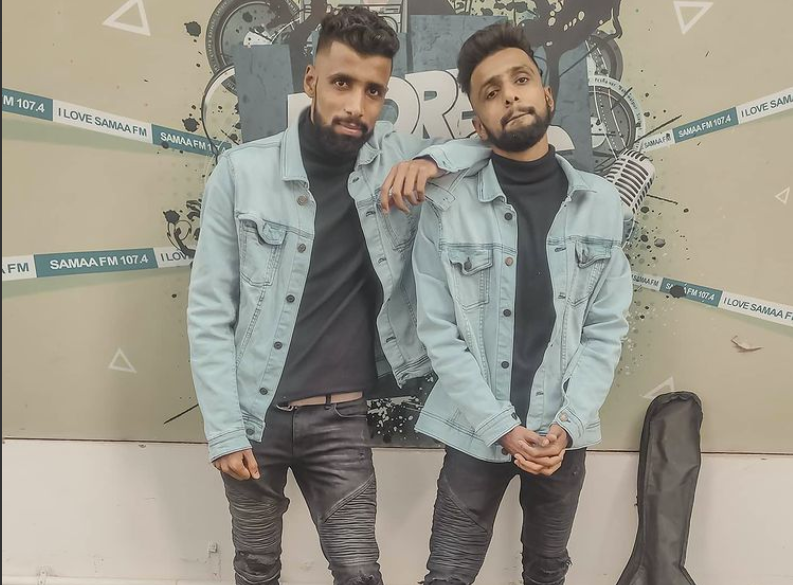 KARACHI: Another year and yet another controversy for the Pakistan International Screen Awards (PISA). Last year, the awards ceremony was called out for snubbing veteran actors who, despite being nominated, were kept in the dark about whether or not they were even a part of the award ceremony. And while veteran actors like Nabeel Zafar and Hina Dilpazeer got the brunt of the non-preferential treatment and had their names used for promotion purposes, “influencer” celebrities were flown to the awards in private jets. It seems as though PISA  Awards 2021 is no different. This time, they decided to snub the Baluch Twins the day they were set to fly out for the awards.

In a video and a Facebook post that documented their ordeal, the Baluch Twins explained that they had been nominated at PISA Awards 2021 in the Best Singer of the Year category and had been in contact with the event planners for three months. They had made their travel arrangements, got their passports made on an urgent basis and had even planned to extend their stay to host mini-concerts for their fans in Dubai. But it all came crashing down on the day they were set to fly out to Dubai.

In their official statement, they explained how, “Yesterday Nov 4th, we were supposed to fly from Karachi to Dubai. Everything was prepared accordingly, our tickets & Visas. PISA team were in contact with us for more than 3 months now. On the 2nd of November, we got a message that our flights had been cancelled by Emirates Airlines. Upon inquiring the reason, they had nothing to say. We went to the Emirates’ Head office Karachi to confirm the status. We got to know that tickets are still booked on our names and were not cancelled or refunded. The Coordination Team misinformed us about the cancellation. “Since the tickets were still booked in their name, they made their way to the airport on the day of the event and as Adil and Asim Baluch sat in the lounge waiting to board they learnt that their tickets had been cancelled completely. To add insult to injury they were not informed of the cancellation by the organizers but by the airlines. While they watched all their peers board the flight, they were trying to get in contact with the organizers who simply refused to reply to them. “They kept on ignoring our messages even after reading them, all of this was unreasonable.”

The Baluch Twins, in the video they made, while the ordeal was taking place, questioned whether PISA ’21 saw fit to treat them this way because they were Balochi or if it was because they were underprivileged or because they hailed from Lyari. “We find it disrespectful, humiliating and an attack on our mental health. This is an act of discrimination,” they wrote on Facebook and also went on to say that they were “totally shattered and traumatized by this behavior shown by PISA’s team.”

The Baluch Twins also expressed regret at the fact that their fans who bought tickets for PISA ’21 just to hear them would be disappointed. “A number of people from the Gulf states especially Muscat, Al Ain, Sharjah and Dubai who bought tickets of PISA just to appreciate us and experience the representation of Baluch Community will be left disappointed.”

Meanwhile, PISA is yet to respond on the matter.