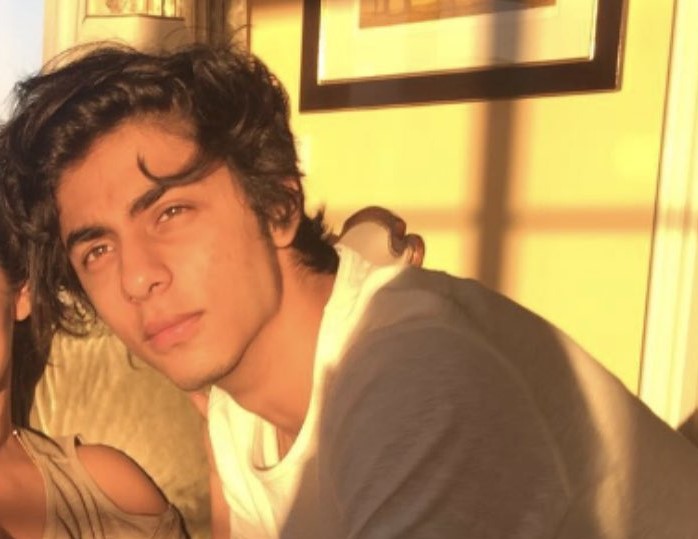 KARACHI: Bollywood actor Shah Rukh Khan’s son, Aryan Khan, was arrested in a drug case on October 3. After a cruise that was headed from Mumbai to Goa on October 3 was raided, Aryan Khan and seven others were taken into custody for possession, purchase and consumption of banned substances. After being denied bail twice before, with the latest being on October 11, Khan’s application has now been dismissed for a third time.

Other than Aryan Khan, bail pleas of Arbaaz Merchant and Munmun Dhamecha, who are amongst the eight accused in the drug case, have also been rejected. All three will now have to approach the Bombay High Court with their applications.

As reported by Indian Express, in its last hearing on October 19, Additional Solicitor General (ASG) Anil Singh, appearing for the NCB, argued that there was need to take a “serious view” of drug abuse among youngsters, and that the principle of innocent until proven guilty does not apply under the Narcotic Drugs and Psychotropic Substances (NDPS) Act. “The present applicant (Aryan) is not a consumer for the first time. The evidence placed before the court shows that he is a regular consumer of contraband for the last few years.”

While no drugs were recovered from Aryan Khan on the cruise, the Narcotics Control Bureau (NCB) believe him to be a consumer and a part of an international drug network for procurement of drugs. The agency was also relying on WhatsApp chats of Aryan Khan, which they claim point towards procurement of bulk quantities of drugs.

Outrageous !!! You are saying there is a “possible” connection to his “international” racket based on “WhatsApp” chat recovered from his phone, that you confiscated on a “bust” where he “had nothing” ?And you have been fishing for days and yet not found anything? #FreeAryanKhan