All you need to know about climate change

It's important to be cognizant of one of the most significant global issues. But don't worry, we have got you covered 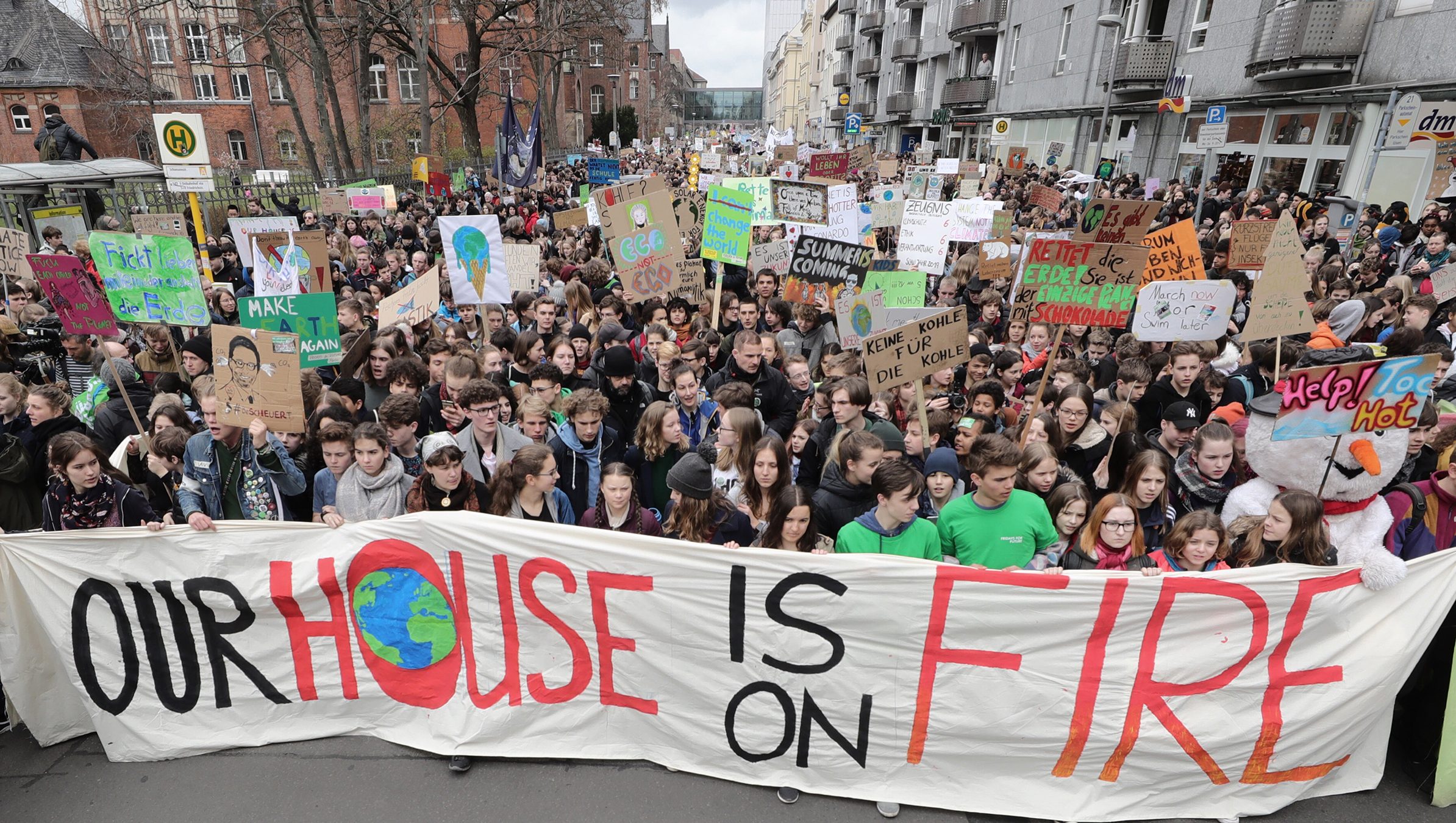 KARACHI: Climate Change is an important global matter as keeping an eye on new will update you.  The UN Secretary-General has stated that 2021 is a “Make or Break”  for the fight against climate change. Here are important updates regarding climate change:

According to the Global BBC analysis, the world now has twice as many extremely hot days over 50 C. The number of extremely hot days over 50C has doubled since the 1980s. These days also happen in more parts of the world than before. Moreover, according to the analysis, in the most recent decade, the maximum temperatures have increased by 0.5C as compared to the long-term average from 1980 to 2009. “We need to act quickly. The faster we cut our emissions, the better off we’ll all be,” says Dr Sihan Li, a climate researcher at the School of Geography and the Environment at the University of Oxford. You can find out more about it over BBC website: https://www.bbc.com/news/science-environment-58494641

The largest and most global survey of climate anxiety in young people was published on Tuesday. The survey covered ten countries and around 10000 young people. It was led by Bath University in collaboration with five universities and was funded by the campaigning organisation Avaaz. 65% of young people believe that the government response to climate change has failed the younger generation. News also tells that 40% of young people are hesitant to have children due to climate change. The survey demonstrates the depth of climate anxiety young people currently feel. You can check out the complete findings over here: https://papers.ssrn.com/sol3/papers.cfm?abstract_id=3918955

The 2021 Edition of the United Nations Annual Climate Change Conference is going to take place from 31st October to 12th November in Glasgow, UK. It is known as the COP26. COP stands for a conference of parties. Parties are the signatories of the United Nations Framework Convention on Climate Change (UNFCCC). This conference is considered incredibly important because of the severity of the climate change issue. The conference sets out four goals that it hopes to achieve: secure global net-zero by mid-century and keep 1.5 degrees within reach, adapt to protect communities and natural habitats, mobilise finance and work together to deliver.