According to Human Rights Watch, the appointment of Pakistan’s first woman Supreme Court justice would have been an important step towards ending widespread abuses against women. 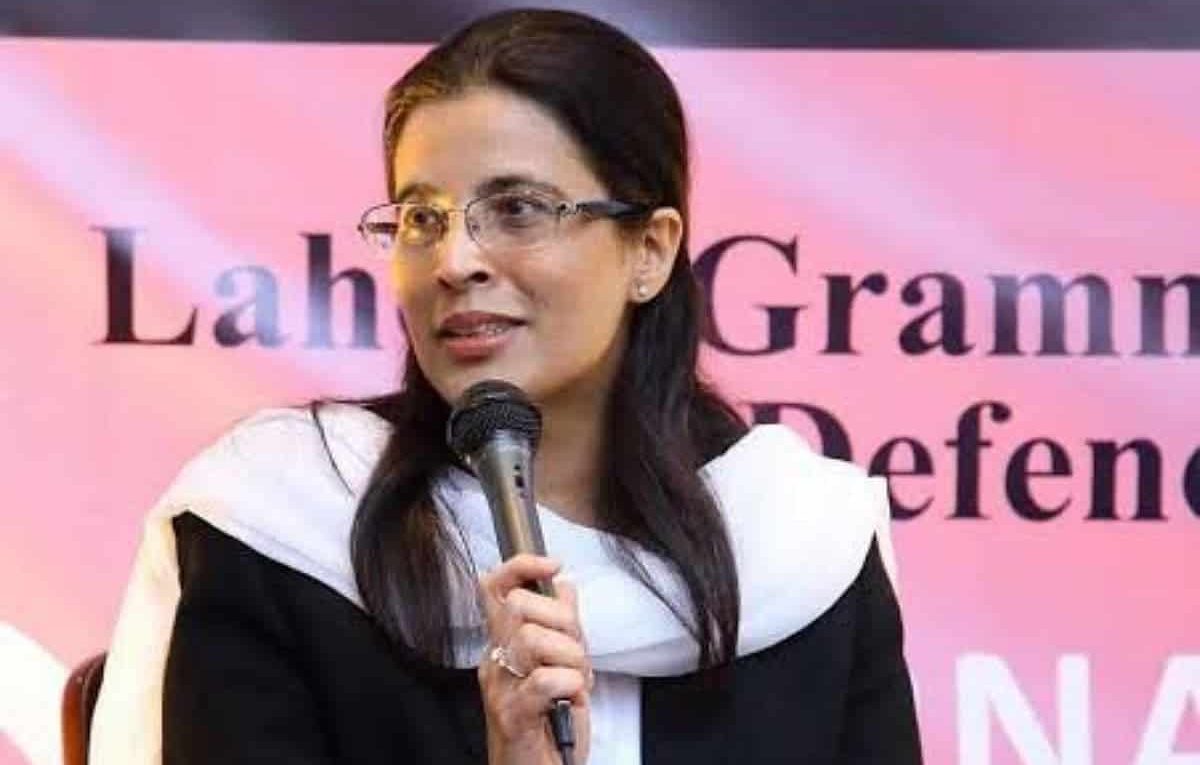 KARACHI: Pakistan was about to witness a historic moment if it appointed its first woman as a judge to the supreme court with a vote from the majority in the Judicial Commission Session. However, the Judicial commission session ended with a tie regarding the appointment of Justice Ayesha Malik. Before the session, lawyers across the country protested against the elevation of junior judges.

Pakistan now remains the only country in South Asia that has not appointed a woman as a judge to the Supreme Court. According to Human Rights Watch, the appointment of Pakistan’s first woman Supreme Court justice would have been an important step towards ending widespread abuses against women.

The decision to not appoint Justice Ayesha to the Supreme Court has been met with dissatisfaction from many people online. Maria Memon expressed her disappointment with the decision through her tweet.

Nomination of Justice Ayesha Malik as Supreme Court Judge could not be approved by Judicial Commission of Pakistan.

Most unfortunate, and a reminder of how problematic the absence of objective, transparent criteria in nominating judges for the SC (and HCs) is

Seniority can be one factor to consider, but surely it can’t be the only one when the candidate could bring so much more to the bench https://t.co/RE12YDuwEd

Furthermore, Salaar Khan talked about the competency of Justice Ayesha and the one-sided demand of transparency.

Justice Ayesha Malik’s nomination for elevation to the Supreme Court has not been approved.

If the Bar’s opposition was truly motivated solely by a desire for transparency, then it must demand the reasons for this with the same fervour that it first opposed her candidacy.