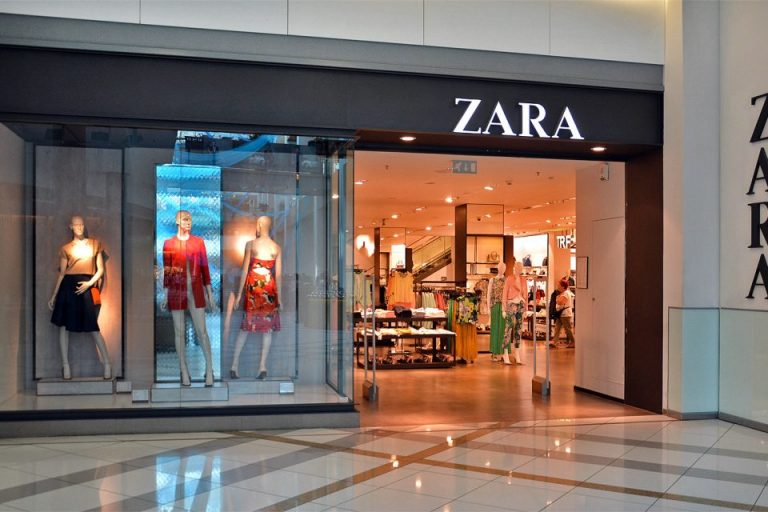 KARACHI: Over the past few weeks, Palestine’s endurance is finally given coverage on mainstream media. As the on-ground survivors, as well as victims, have been risking their lives to report on the realities they face, the atrocities against the natives are more talked about than ever as the occupied Israeli forces continue to brutalize them. Model Qaher Harhash, who has also modeled in fashion gigs alongside Bella Hadid, another advocate for Palestinian rights, recently received hate messages from Vanessa Perilman for his support to the Palestinian side. With her messages to the model, she has invited a call for the boycott of the brand Zara, where Perilman works as the head designer.

I guess its time we boycott zara. #FreePalestine #boycottzara pic.twitter.com/X49iuSuGrm

Her hate messages are not only condescending but also racist and homophobic. Part of her comment reads, “Maybe if your people were educated then they wouldn’t blow up hospitals and schools that Israel helped to pay in Gaza. Israelis don’t teach children to hate nor throw stones at soldiers as people do. Also, I think it’s funny that you’re a model because in reality that is against what the Muslim faith believes in, and if you were to come out of the closet in any Muslim country you would be stoned to death.”

I’ve seen clips from Israeli school in which their students are programmed hatred against Palestinians. Anti-apartheid against Palestinian narratives isn't appreciated. Time to boycott #boycottzara apology isn't enough when you jump into a worldly controversial political issue. pic.twitter.com/1FydDc8fsL

Boycott Zara has become a hashtag and is currently trending on Twitter. Perilman soon reached out to the model once again to apologize. However, she stood by her support for Israel and did not seem ready to acknowledge Qaher’s perspective. In his highlights, the model revealed the full situation. In her apology, Perilman said, “I’m not ignorant. I’m just fed up with everyone saying terrible things about Israel.” She also added that she is now receiving death threats for herself and her children.

“It’s just so many people have been super mean at work and saying terrible things about Jews that I took it out on you and I feel really really bad.”

Qaher Harhash also went on to explain why exactly it is that he does not stand convinced with Perilman’s apology.

After there have been hashtags trending all over Twitter asking users to either boycott Zara, or Zara sincerely apologizes to the model, the brand reached out to the model asking him for his contact details.

In another highlight, Harharsh revealed what it was that they were asking for, and what he would require in order to make a statement with Zara.