Essa in Mohlat is a force to reckon with 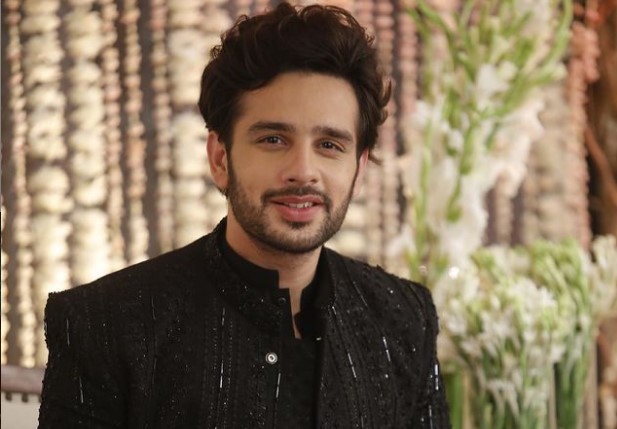 KARACHI: Geo Entertainment’s ongoing drama serial Mohlat is consistently topping the rating chart. While it doesn’t have an unconventional storyline, one character has caught all our attention. Usama Khan as Essa, the protagonist’s paternal cousin, is not someone you can mess with. Not even Maham, played by Kinza Hashmi, who thinks she is the sharpest of all. He knows all her tricks with which she makes a fool out of her husband, Dawar, but doesn’t let her win with her tactics. The latest episode 14 of Mohlat proves why we are in love with Essa already.

14 episodes into the play, Maham gets married to Dawar (Sami Khan) but fails to acquire the money she thought this marriage would give him. When Essa visits them post-marriage, she learns that he is very rich and has her eyes on him. He, on the other hand, is having an inclination towards her sister Navera (Komal Aziz Khan) who Maham clearly hates. What we specifically love about Essa is his spontaneity and bluntness. Without being disrespectful, he puts his point across and doesn’t shy away from calling a spade a spade.

Having played an integral role in the recently concluded and acclaimed Ramazan special Ishq Jalebi, Usama Khan is currently starring in Sitam on Hum TV as well. With Mohlat, particularly the recent episode 14, he has won us over and we must say, the actor has come a long way ever since he started off with Sanwari in 2018.