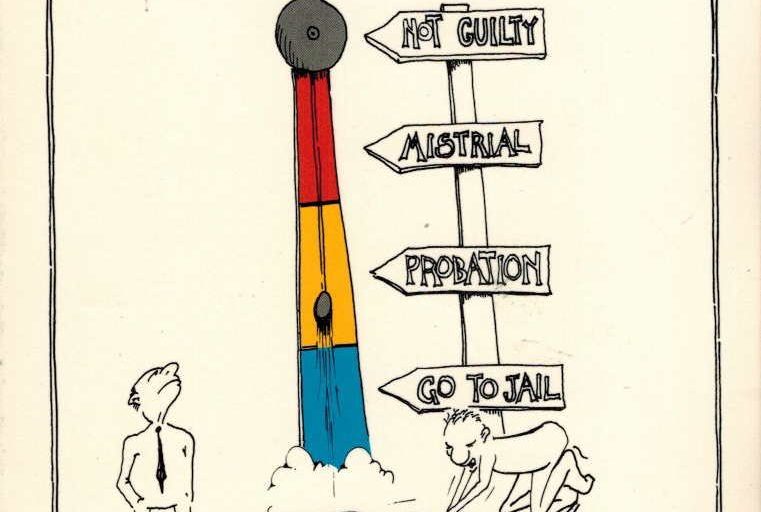 KARACHI: Just recently Sindh MPA proposed a bill that sought to make marriage compulsory at the age of 18.  Naturally, everyone found the whole idea absurd and couldn’t take the bill seriously, at all. But let us tell you that the Sindh Marriage Act 2021 is not the only one.

Need the (over-)confidence of the MMA rep who tabled the Early Marriage bill in the Sindh Assembly today. To literally be the only person from your party in the assembly and still wake up one morning thinking “feel like ruining the lives of kids, hope everyone supports me.”

Now if you found this funny, you’ll be in fits when you read on to find out some of the silliest laws from around the world. We’re not joking when we say that some are so silly, it’s unbelievable that they exist!

1. It is illegal for a chicken to cross the road in Georgia

If you’re curious about why the chicken crossed the road, the chances are you’ll never find out if you live in Georgia. It is actually illegal for chickens to cross the road! 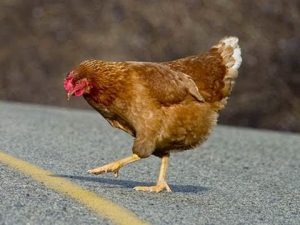 2.  In Baltimore, Maryland, it’s illegal to bring a lion to the movies

No, we aren’t lyin’ about this at all (get it?). Why anyone would want to bring a lion into a cinema is beyond me but apparently, it was enough of a cause of concern for it to be illegal.

3. In Samoa, it is illegal to forget your wife’s birthday

If the fear of angering your wife isn’t enough motivation for you to remember her birthday, perhaps the fear of the law will help you remember. Though I’m sure many men will gladly spend the night in jail than face the wrath of their wives.

4. It’s illegal to flush the toilet after 10 pm in Switzerland

While siblings usually fight to be the first person to use the bathroom in the mornings, I’m assuming it’s the opposite in Swiss families. Imagine the walk of shame one has to endure if they use the bathroom after 10!

5. It is illegal to wear a suit of armor in the British Parliament

If you were planning on wearing your favorite suit of armor on your next trip to England, we have some bad news for you! Though this is a pretty old law and we doubt anyone would actually wear armor in the Parliament, it’s still pretty funny!

We can take comfort in the fact that the Sindh Marriage Act 2021 probably won’t get passed to join in on the ranks of silly laws from around the world.