Encompassing the essence of 'taal' (rhythm) in Raqs, the song expresses loss of self to a higher energy 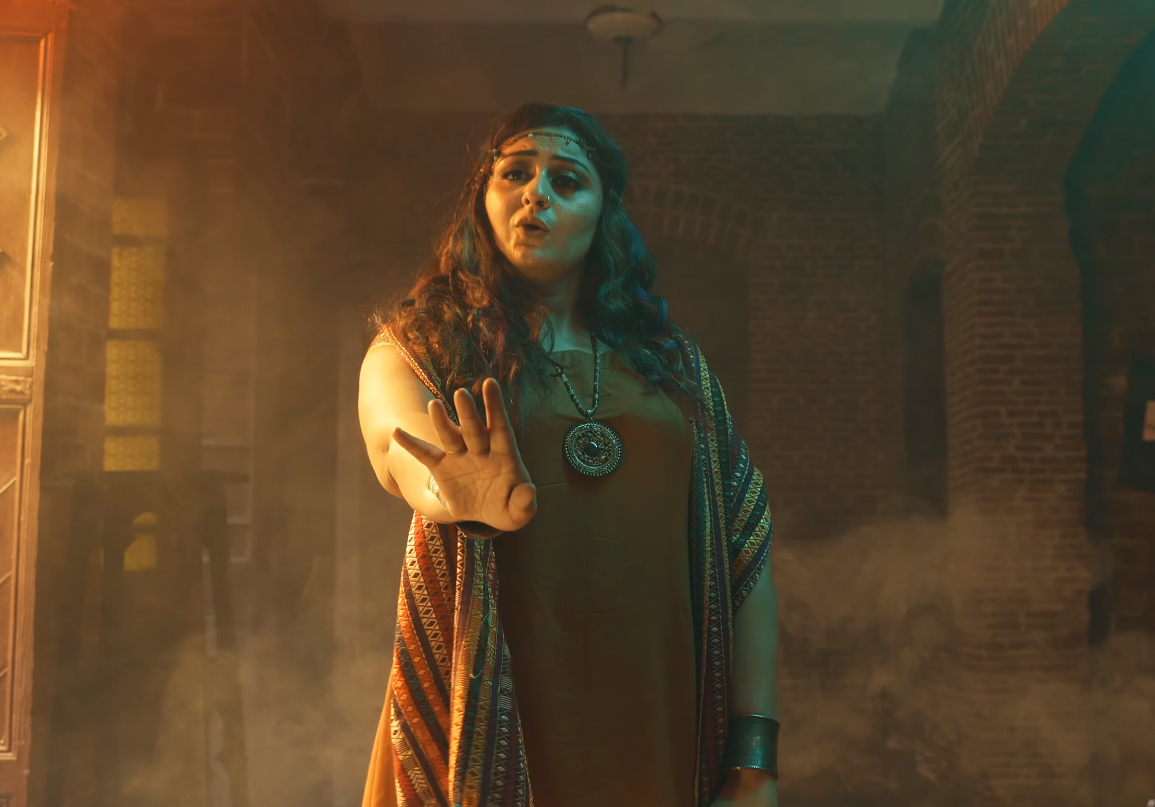 KARACHI: ‘Pauna-6′ actually translates to the beat i.e., 5.75 that courses through Maham Suhail’s recent release. The song goes beyond conventions of popular genres of music and explores identity, struggle, and passion as it moves forward. The thaap of the dhol curates a beat that does not mirror those of most songs we hear i.e., 4/4 beats. It is rather odd and may cause the listener to remove themselves from the mundane zones they were in, effectively placing them in a world curated by the beat. However, like her previous songs, Maham Suhail curates this song with a personal touch.

The song comes from her album Mitti, which earlier released its first track – ‘Sajjan Yaar’. Much like the title of the album, it is a part of, ‘Pauna-6’ is an expression of humility.While songs today mostly appease their audiences, Maham Suhail has come up with a track that is largely an extension of what might be her soul. It feels trapped, it feels free, it dances, shows paranoia, and expresses joy and sorrow. What it does not stop doing, however, is stay in motion. Dynamic and colorful, the soul keeps exploring itself. Finding what it finds in others, it gets back in touch with its own self.

The bass guitars add further to the vibe the song tries to create. You really feel your chest-thumping as an audience. You can feel the music resonate with your heartbeat. The music primarily plays with the element of suroor and incorporates several elements from Raqs and Sema (the whirling of Sufi dervishes). It uses movement, not elaborate but rather simplistic, to learn more about one’s body and what lies within. How it may become one’s cage, and how it may be an agency to one’s freedom.

The dhol is definitely the highlight of the show. The beat, difficult to create but somehow soothing and mesmerizing to listen to is an achievement beyond recognition. It is not a beat that we have been accustomed to, yet it cradles you in its arms and adds vigor to your person.

Kudos to Maham Suhail and her team for coming up with another one of such songs that primarily express before they try to impress, as most art must. There are only a few other artists in Pakistan who explore trance without deviating from eastern music.