Instagram to filter out hate speech with latest feature 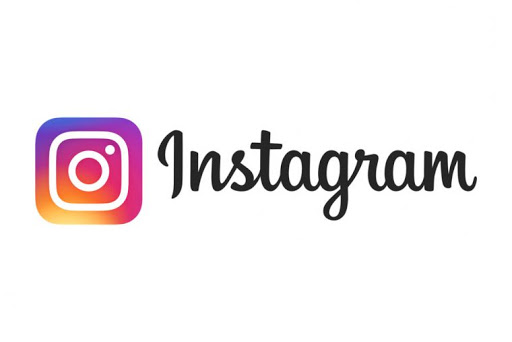 KARACHI: Instagram has recently been working on updates to combat abuse and hate speech on their app. They recently announced a new policy that promise to have stricter penalties for anyone who sends out abusive direct messages. Now, Instagram has announced a new policy to tackle hate speech on the app. The update will prevent users from being able to view abusive messages and will also prevent a blocked account from being able to reach out to users through different accounts. The feature is said to work by filtering out abusive and offensive words, phrases and emojis.

Although Instagram is owned by Facebook, it has shown to be more popular amongst teenagers and young adults and so the app has focused a lot of its energies on tackling hate speech. In an announcement, Instagram acknowledged that “we understand the impact that abusive content – whether it’s racist, sexist, homophobic, or any other kind of abuse – can have on people. Nobody should have to experience that on Instagram.”  They explained that their focus is primarily on Direct Messages or DM requests “because this is where people usually receive abusive messages – unlike your regular DM inbox, where you receive messages from friends.

Instagram launches a feature to tackle online abuse on it's platform https://t.co/D1xPgadV2e

Instagram elaborated on how the filter will work “in a similar way to the comment filters we already offer, which allow you to hide offensive comments and choose what terms you don’t want people to use in comments under your posts. You can turn both comment and DM request filters on and off in a new dedicated section of your Privacy Settings called Hidden Words.”

The app also announced that they are working on making it more difficult for blocked contacts to try and harass users from different accounts “whenever you decide to block someone on Instagram, you’ll have the option to both block their account and preemptively block new accounts that person may create.”

The feature is set to be available globally in the next few weeks and with the new hate speech policy in place, Instagram can hopefully turn into a safe space for all.