With the media often overusing the word for contexts that are not really relevant to the disorder, Autism is becoming heavily misunderstood 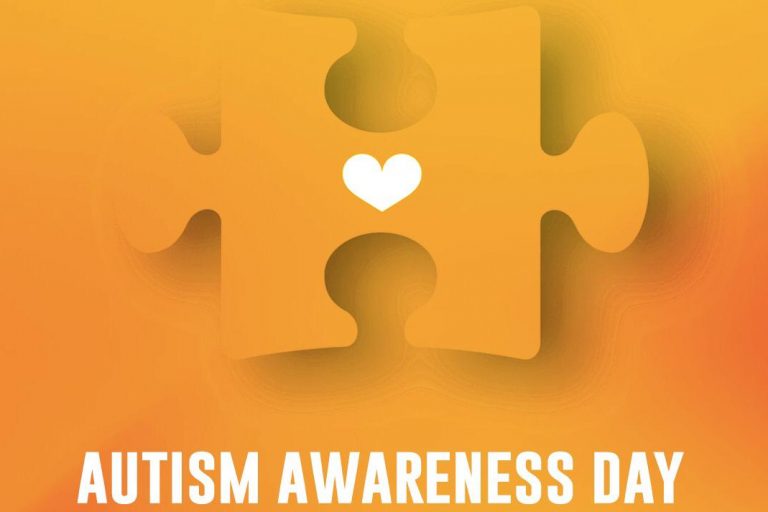 KARACHI: A few months ago, actor Sonya Hussyn shared a poster for her drama Saraab in which Autism was incorrectly categorised with Schizophrenia. Not only was the association irresponsible, but it also reflected on how confusing a condition can be, provided a general lack of knowledge everyone harbors surrounding mental health issues. This World Autism Awareness Day, let us attempt to understand the Autism Spectrum Disorder (ASD) a little better. 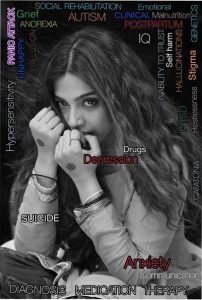 According to a report by the Centers for Disease Control and Prevention, Autism is a developmental disability that can cause significant social, communication, and behavioural challenges. Unlike conditions like Down Syndrome, there is often nothing about how people with ASD look that sets them apart from other people, but people with ASD may communicate, interact, behave, and learn in ways that are different from most other people. The learning, thinking, and problem-solving abilities of people with ASD can range from gifted to severely challenged. Some people with ASD need a lot of help in their daily lives; others might need less.

A post shared by Autism Support and Awareness (@autismsupportandawareness)

A diagnosis of ASD now includes several conditions that used to be diagnosed separately: Autistic disorder, pervasive developmental disorder not otherwise specified (PDD-NOS), and Asperger syndrome. These conditions now all fall under Autism Spectrum Disorder. The condition is characterized by behavioural patterns that may not show early on until the child reaches the age of two. However, with awareness, we can equip people to be better prepared to receive children with the condition.

Some different ways in which we can support people with Autism #AutismAwarenessWeek2021 pic.twitter.com/I9GYuzn5U1

These include the individual not pointing at objects to show interest (for example, not point at an aeroplane flying over), not looking at objects when another person points at them, avoiding eye contact and wanting to be alone. Individuals with Autism may also have trouble understanding other people’s feelings or talking about their own feelings, prefer not to be held or cuddled, or might cuddle only when they want to, appear to be unaware when people talk to them, but respond to other sounds, repeat or echo words or phrases said to them, or repeat words or phrases in place of normal language and have trouble adapting when a routine changes

To understand the symptoms of Autism, one needs to understand Empathizing Quotient (EQ) and Systemizing Quotient (SQ). In a study conducted by Simon Baron-Cohen in 2005, the researcher theorized his famous empathizing/systemizing theory. According to his theory, below normal features of a person’s personality, there exist individual differences based on how people interpret information based on the level of their empathy or systemization abilities. These differences define, not only early behaviours such as the kind of toys children choose to play with, but also their decisions when it comes to professional fields and career paths they choose to pursue.

While the theory is controversial for its connection to genders, as it generalizes (women have higher EQ and men have a higher SQ), its interpretation for autistic behaviours is often agreed by many. Baron-Cohen hypothesized that the autism spectrum is an expression of extreme systemizing, and individuals with Autism can be found indulging in activities that are more systemizing than empathizing in nature.

More males are diagnosed with Autism than females with the ratio being 4 to 1.

Not all, but people with Autism are also likely to have Synthesia – a condition where two or more senses intertwine. According to a report by Live Science, in this condition, individuals experience a mixing of their senses, such as hearing tastes and shapes and seeing numbers in colors.

How to treat Autism

People with Autism live with the condition throughout their lives. They can be looked after and helped in progressing and achieving their potentials through early childhood intervention that begins from the child’s birth till 36 months. This includes speech therapy, counseling of parents, helping the child walk by making them understand and mirror movement, and interact with others.

the worst thing about non-autistic people establishing a week/month for "autism awareness" is that it starts on april fool's day.
& friendly reminder, we the autistic community prefer "autistic acceptance", not "awareness", since that never worked in our behalf.

However, since the condition is monitored through behaviours, it can be difficult for parents to fully get a grasp of it until their child turns two. This might cause the child to miss out on the early intervention that could have otherwise helped them better. To mitigate this, it is important for parents to make regular visits to their child’s doctor.

Friends, today marks the beginning of Autism Awareness month. I know we scroll through this app all day, so take a few minutes of that time to educate yourself. Please help elevate their voices, be slower to judge someone’s behavior, and accept people for who they are. ❤️🧡💛💚💙

Removing the stigma around Autism

What cannot be ignored is that a plan of action must be carried out by all others who have the privilege of access to information. Equip yourselves to design more autism-friendly systems. The more spread out people with knowledge are, the more room there is for anyone who is different. Responsibility and sensitivity go hand in hand. Respect. Just because the world has thus far created a system that suits your growth patterns does not mean you cannot play your part in making the world more flexible. Extend a hand, include and share. People with autism can very much contribute to society and further it too. Only if the society is not rigid enough to let them in.

A post shared by Autism Support and Awareness (@autismsupportandawareness)

What must truly be done to end stigma around Autism and other conditions is to simply know. Know as much as we can to normalize a condition that may allow an individual to grow differently from others. Allow for people to take different paths to maturity, rather than enclosing everyone in a standardized mold. Because all that will create is similar beings, not individuals.