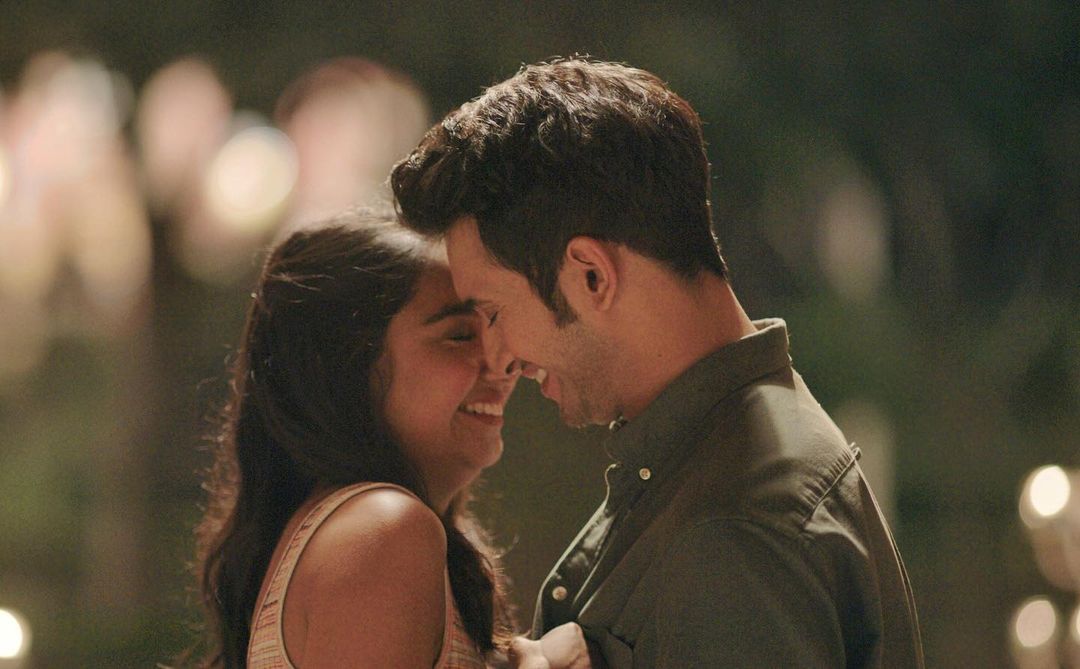 KARACHI: It is always exciting to find out that Netflix has original shows and movies ready to entertain its viewers. So, when Netflix India revealed that it will be offering more than 40 titles this year, fans were immediately able to plan out their binge lists. The platform has promised to release a number of new films and shows, while a few audience favourites will be returning with newer seasons. Though much cannot be anticipated about the movies as yet, teasers for the web series definitely have us excited. Here are five shows that we are looking forward to on Netflix India in 2021:

An original Netflix series, Bombay Begums released its trailer last month (February). Marking Pooja Bhatt’s return to the screen that too, in a promising role, the series has already been garnering attention. A female-centric narrative, the story seems to be based on the lives of women who want to leave their mark in this world. A scandal, an accident, a resignation, and anticipated childbirth have been hinted at by the recently released intense trailer.

It is a pleasant surprise for Bollywood fans to see Madhuri Dixit on the cover of the web series, Finding Anamika. Starring Sanjay Kapoor alongside her, the show hints towards Dixit playing the role of a public figure who wishes to disappear. Perhaps the story shows the conflict a celebrity goes through while balancing personal life with an otherwise glamorous aura. Finding Anamika is also one of the five new projects being produced under Karan Johar’s Dharma Productions.

The Rohit Saraf and Prajakta Koli love story was an instant hit when its first reason came out in 2020. The young couple had an adorable on-screen chemistry while the show also managed to portray strong female characters, ones who are headstrong and ambitious. Season 1 ended on a predictable but sad note, specially for audiences who had been rooting for Dimple and Rishi to end up together. Will the two patch up in the upcoming season or will their lovestory meet a tragic end?

Yet another Dharma production, Fabulous Lives of Bollywood Wives is a mindless show which offers binge-worthy content for viewers who like to watch reality shows. Season 1 did not really leave room for viewers to be curious and wrapped in a rather neat manner. Will season 2 continue to explore the lives of the Bollywood wives and their everyday lavish routines or will star kids like Shanaya Kapoor and Ananya Panday have more of an active role to play in the reality series?

Another reality show and a fairly new one to release on Netflix, The Big Day takes its viewers through the wedding preparations and celebrations of real life couples. The show celebrates love across genders, sexualities, age, and religion. While the first season might have portrayed elitist couples and their grand weddings, it also featured stories of resilience and love that lasted. Season 1 showed women not just as brides but as equal partners in the institute of marriage. What kind of stories does season 2 bring to its audience will be something to look forward to.