Azfar Rehman reflects on harassment in the entertainment industry 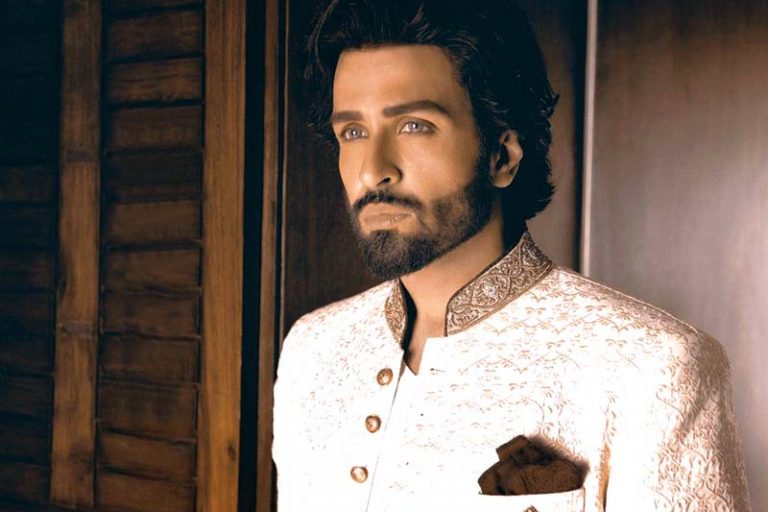 KARACHI: Azfar Rehman is a name no strange to the Pakistani media industry. He has played prominent roles in numerous drama serials while he comes across as a happy-go-lucky person off-screen. Recently, the Punjab Nahi Jaun Gi actor was put in the limelight after a three-year-old video of his interview with Begum Nawazish Ali went viral. In the interview, Azfar Rehman brushes over the subject around the #MeToo movement and harassment.

Ali poses a question regarding the #MeeToo movement during the interview, how it is picking up pace with victims coming forward with their stories of harassment. “Somehow naming and shaming has become the order of the day. What do you think? What is your take on the MeToo campaign?” she asks Rehman. To this, he replies, “It is a very sensitive subject, begum, and I think nobody should be harassed. Everybody has the right to live the way they want to live – A. B being, you can never force yourself on anybody, that’s wrong. If there’s mutual consent – if two people like each other and there’s an understanding, and even if there is an understanding of ‘give and take’ – there should be an understanding. You cannot force somebody. If somebody is not interested you cannot force them, it’s wrong. extremely wrong. So I am all up and I completely support the #MeToo campaign.”

The actor felt that it’s great that people are coming out and calling for help. However, the actor also showed a slight skepticism over the idea of people misusing such campaigns for their personal benefit and exposing people. “As a male artist, there were times when I was also harassed in the past by a couple of female artists. I would not like to name [them], I have ignored it. [But] women cannot always be right.”

As the interview recently sparked controversy, Azfar Rehman was quick to clarify what he meant by ‘harassment’ during his interview. The Chhalawa actor took to Instagram showing his disappointment as he stated, “I spoke about so many inspiring & uplifting things, but sadly only this is being sensationalized.”

“In a 3-year-old interview, I briefly talked about harassment and NOT sexual harassment that I faced as a newcomer 15 years ago. The harassment I faced was all about powerplay, clanning, humiliation, and bullying. It had absolutely no sexual (harassment) aspect. To be clear, I didn’t even use that term. Our social platforms must understand and educate our people that harassment is not always sexual harassment. These two are totally separate things. I have the utmost respect for women, [and] at the same time I also believe that good and bad people are everywhere. Apologies if I have hurt any sentiments. Please see the interview it’s quite entertaining *Bytheway*,” he asserted.