On the singer's 30th birthday, let us look back at some of his most memorable tracks 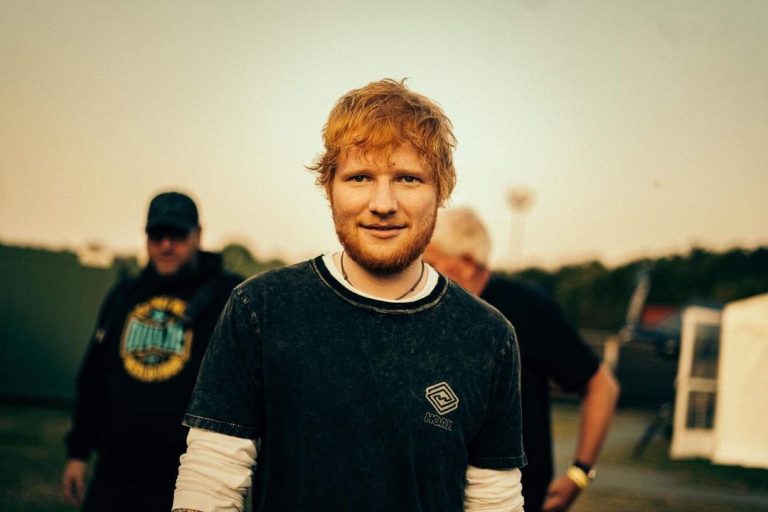 KARACHI: Ed Sheeran has given his fans one reason after another to celebrate his music, but the singer’s 30th birthday calls for a celebration of some of his most loved songs. Be it a lovesong or a party track, Ed Sheeran’s soft vocals have the power to encapsulate his listeners and make his songs all the more easier to sing along to. From acoustic versions to collaborations with various artists, and soundtracks for movies, his music continues to make a mark in the industry. To celebrate the artist, let us look at some of his most famous tracks.

Starting with his latest work, ‘Afterglow’ by Ed Sheeran came out not long ago. Keeping up with the socially distanced world we have gotten used to, the video features just the singer performing with his guitar. The song itself revolves around love and makes for the perfect track to slow dance to.

Another love song, ‘Photograph’ has been one of the most famous songs by Ed Sheeran and was even featured as a soundtrack in the 2016 romantic movie, Me Before You. Perhaps one reason why Ed Sheeran’s songs are so relatable is because of their simplicity. Be it the lyrics or the music video, the concept is always simple and easy to remember. With each track, Ed Sheeran manages to pull at the strings of his audiences’ hearts, and ‘Photograph’ is a perfect example.

A part of his 3rd studio album, ‘Shape of You’ became an instant hit when it was released in 2017. Road trips, clubs, weddings, parties, the song was played and danced along to on every occasion.

The master of romantic songs, Ed Sheeran definitely hit the nail on the head with ‘Perfect’. Sure to make its listeners miss a loved one, the song makes for a perfect (literally) wedding entrance or for a bride and groom to dance to as their first dance.

In 2019, Ed Sheeran released the genre-spanning ‘No.6 Collaborations Project’ which featured a wide-range of artists including Eminem, Cardi B and Bruno Mars. His collaboration with Justin Bieber over ‘I Don’t Care’ topped the Billboard Charts along with the Spotify Global Charts. Bringing together two of America’s most loved pop artists, the song is groovy and the animated video a pleasant surprise for Ed Sheeran’s fans who are otherwise used to simplicity.