"It is possible for a girl in her early 30s to be totally happy without being married and with children," the actor wrote on her 33rd birthday 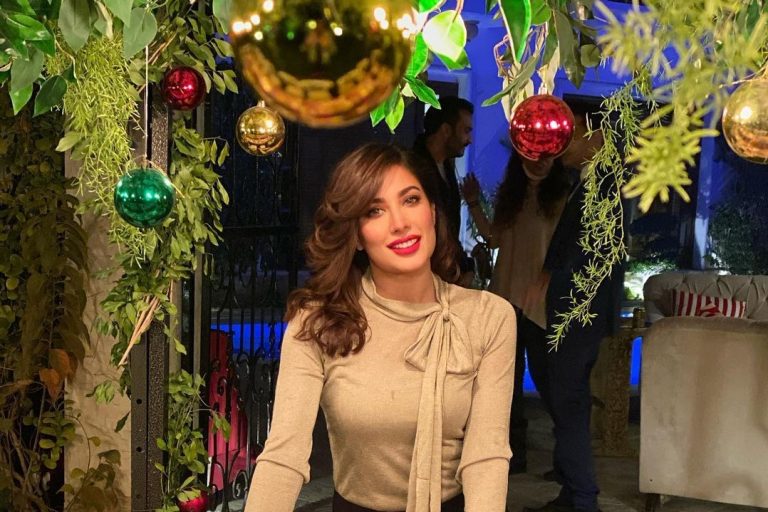 KARACHI: Mehwish Hayat, one of Pakistan’s leading actors, recently celebrated her 33rd birthday. Thanking her friends and family for the wishes, Hayat took the opportunity to reflect on life, the year gone by, and the role humans play in each other’s lives. Hayat also addressed the role social media plays in a celebrity’s life and the pressure which society puts on a woman in her thirties to get married and have children.

“As I turn 33 the past year gave me the opportunity to reflect, assess my life and see what really matters to me,” wrote Hayat as she reflected on 2020 and the stillness in our routines that the year brought with it. “Work has been so full-on, I’d forgotten the simple pleasures in life; getting my mother oiling my hair, beating my brothers and nephew at video games, watching Netflix with my sister – all things that I’d missed. Believe me nothing in life is as important as family.”

Marriage and motherhood are considered to be a woman’s biggest (and often only) goal in South Asian societies like ours. Being a single woman in Pakistan at the age of 33, Hayat must have experienced the pressures as well. “Let’s not let society dictate the way we want to lead our life. It is possible for a girl in her early 30s to be totally happy without being married and with children. It’ll happen when it will and not to some prescribed timetable,” shared the actor. Of course, being a celebrity means people comment on not just your marital status, but everything that you do. Hayat has been made a subject of trolling multiple times, regardless of her professional achievements. Much of it happens on social media. “Social media is great – it has really democratised freedom of speech like nothing else. But some have taken it as a license to abuse and bully others. Others see it as an excuse to spread fake news and malicious gossip.”

Hayat also shed light on celebrity culture and how celebrities are put on the front covers of important social issues such as child abuse and violence against women because of their star power and the audiences which they attract. “I am a little fed up of celebrities (including me) made ambassadors for meaningful causes that fizzle out after a grand launch and photo op,” expressed Hayat. “How many times have we flooded social media, taken out rallies after some distressing event and then what?”

Ending the note with a positive approach, Hayat promised to keep dreaming and encouraged her followers to believe in themselves as well. “The world was put on pause for us to reflect, how we come out of this is up to us. I, for one, know the direction I need to take. My mother always teaches that we have to create our own destinies wherever that may lead. I will dare to dream and dare to dream big. Anything is possible if you believe!”