Sunsilk's #ShaanSeShine campaign has women from all walks of life sharing stories of their resilience and challenging the society's norms. 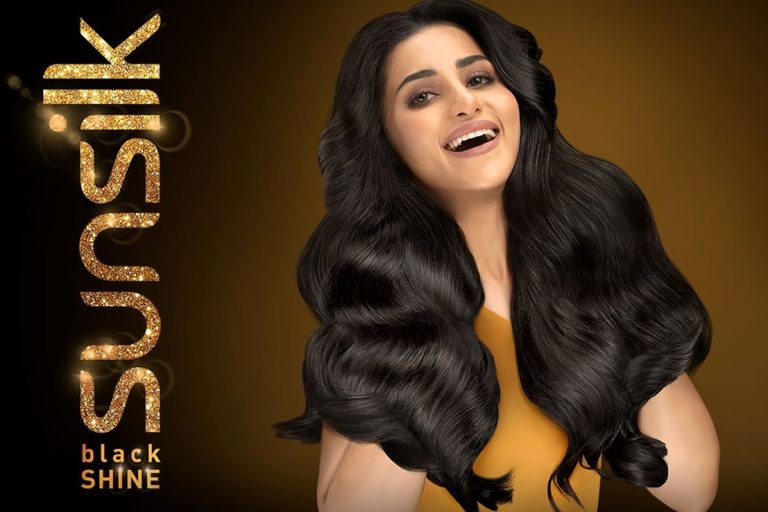 KARACHI: Many of us saw our Instagram feeds turn black and white on December 8th as one girl after another uploaded monochrome pictures. What was especially intriguing about these posts was the fact that every image was taken from the back; we couldn’t see their faces. Pakistani actors, models, athletes, and content creators alike posted pictures of their hair with the hashtag #ShaanSeShine. In the captions, the girls wrote briefly about some of the stereotypical comments that had been directed towards them. From actors like Iqra Aziz, Mansha Pasha, and Urwa Hocane to fashion model Mushk Kaleem and vlogger and business girl Amtul Baweja, every girl seemed to be in on the trend.

Two days later, all questions were answered as the same girls’ uploaded videos of themselves, this time in color and with them facing the camera. Initiated by #SunsilkPK, the #ShaanSeShine campaign soon came across as one which aimed to challenge gender stereotypes and prove that girls are capable of achieving what they dream of. The power girls took to their social media to narrate their struggles and the hurdles which came their way. Hina Altaf spoke about the struggles that come for a working girl in our society where it is believed that a girl will not be able to maintain a balance between work and home. Iqra Aziz and Aiman Khan, who are excelling in their professional and personal lives just fine, talked about the discouraging comments they had to listen to when they wanted to become actors. Mushk Kaleem, as a model, narrated her struggles of stepping into a unique profession, one which did not match with the education that she had received.

However, in no way were these stories of failure. Rather, they were stories of resilience, determination, and courage. In a society that teaches its girls to be physically attractive and desirable, #ShaanSeShine told stories of girls who were beautiful and strong in their own way. Girls who looked after their dreams and had their hair shine as bright as their careers.

Sunsilk Black Shine revealed Sohai Ali Abro as the face of its #ShaanSeShine campaign in an advertisement that challenged gender stereotypes. The campaign also received praise from viewers who commended Sunsilk for empowering girls and initiating a unique campaign.

Sunsilk, as one of the leading brands in Pakistan, definitely has an influence on its target audience. While consumers may have previously bought shampoo bottles based on their color preferences or which model was featured on the cover, they may now look at the Black Shine bottle or billboard and be reminded of the strength that lies within. Listening to stories of entrepreneurs, homemakers, actors, and models may remind millions of girls who have similar dreams of the fact that everyone faces hardships but determination and self-confidence are what matters in the end. If girls wish to make their space in society, they will have to lead from the front and be confident, regardless of what society tells them. A stay-at-home mom has as much worth as a business girl, and that sports can also be a girl’s profession.

With campaigns like #ShaanSeShine and the one released by Glow & Lovely earlier this year, Unilever Pakistan is definitely spreading messages which will resonate with the masses and encourage them to look beyond physical appearances.

The desi girl guide to great skin (on any budget)

My skin does not define me: Hania Amir