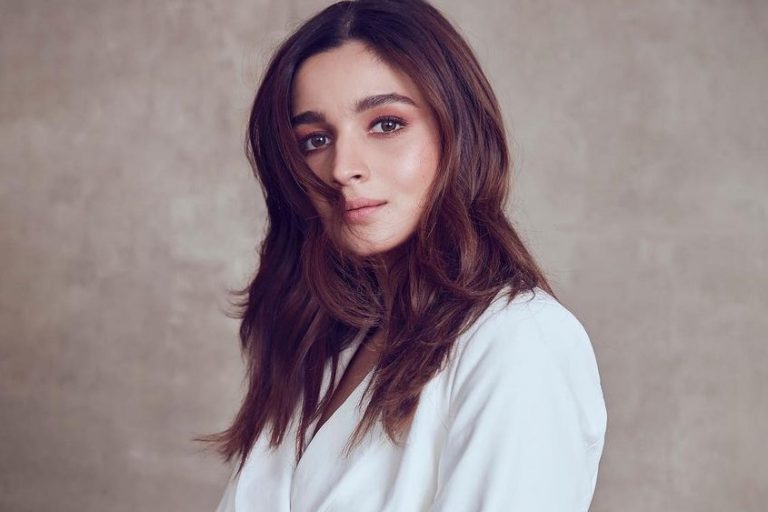 KARACHI: Sanjay Leela Bhansali is reportedly working on a film titled, Heera Mandi, which is named after a red light district in Lahore. The project is said to tell the story of the women of Heera Mandi who work as sex workers. According to Bollywood Hungama, the film is being directed by Bhansali’s assistant, Vibhu Puri, and will be starring Alia Bhatt. The actor has also worked on Gangubai Kathiawadi with Bhansali, a movie which was initially scheduled to release in September 2020 but will now be seen in 2021.

The same source has also revealed that Heera Mandi has been on Bhansali’s list for a few years and the film will finally begin shooting in the first quarter of 2021. The movie is also said to release on an OTT platform, with some speculating it to be released on Netflix.