"Choose to thrive," she encourages her followers as she talks about how divorce can be made more uncomfortable than it is 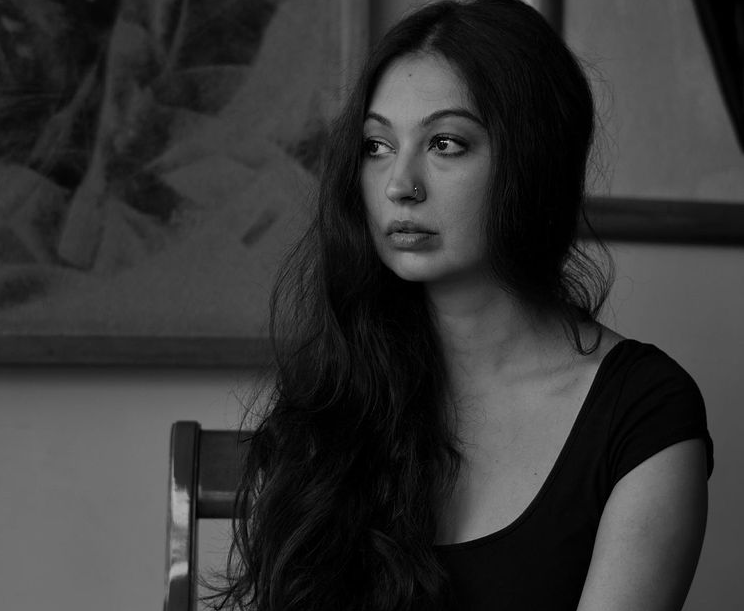 KARACHI: Our society is one that eats and drinks “log kya kahengey” (what will people say) for anything unconventional that happens around them. One thing that faces the same reaction is divorce. Recently, model turned actress Rubya Chaudhry stepped forward with her own story, aiming to dilute the stigma around the subject. The actress took to her Instagram to challenge the narrowminded notions that revolve around divorce.

“I always knew people can be crass and ill-mannered, but there isn’t anything like experiencing it first hand. I don’t even so much as humor these types usually, but in some situations, one just HAS to put their foot down,” she wrote.

“I got married a few years ago and then got divorced super quickly after. And that’s that really. Never really put my private life up for people to speculate about in the first place, but I don’t blame them for being curious about such matters. Well, now you know,” added Rubya Chaudhry speaking on her divorce.

The actress talked about how intrusion by people can make things difficult for women seeking a divorce. With people refusing to acknowledge divorce as a solution and only as a problem, they do not want to resort to it. But things get difficult when they do not allow others to file for one too.

“I’d also like to add that divorce doesn’t always mean sadness and death and hayay hayay yeh kya hogya! Hayayyy bachi ki zindagi tabaaah ho gai! It could also mean bachi ki zindagi tabaah honay say BACH gayee. It also means a second chance at love, at life, at all the wonderfully amazing chapters that may have never actualized had you chosen the dead-end as your destiny. Choose to thrive. Choose divorce if it ain’t your scene and stop worrying about all the ill-mannered and crass people around,” she wrote.

She talked about how trying to remove divorce from a list of taboo doesn’t concern her more than it concerns every woman in an unhappy marriage. Shamed for not trying hard enough for their marriages to work, women are often made to stand in the face of fire when all responsibility for their failed marriage is put on their lone shoulders. A weight often not shared by their husbands.

“And I didn’t have to share this. But this is not just about me, it’s about the hundreds of thousands of women who are made to feel like they should be ashamed if their marriages didn’t work out, who are told time and again by their own husbands and in-laws that there’s something wrong with them, that they need to change themselves to fit into some mold of the perfect wife (whatever that is), who’s gaslighted continuously and stripped of their vibrant personalities.”

The Rubya Chaudhry then concluded with the lyrics of this song from Amar Prem that fit the situation perfectly for anyone who has sought or is currently going through a divorce: