The show was stopped midway by officials from the Commissioner's office, who claimed that the organizers weren't following SOPs 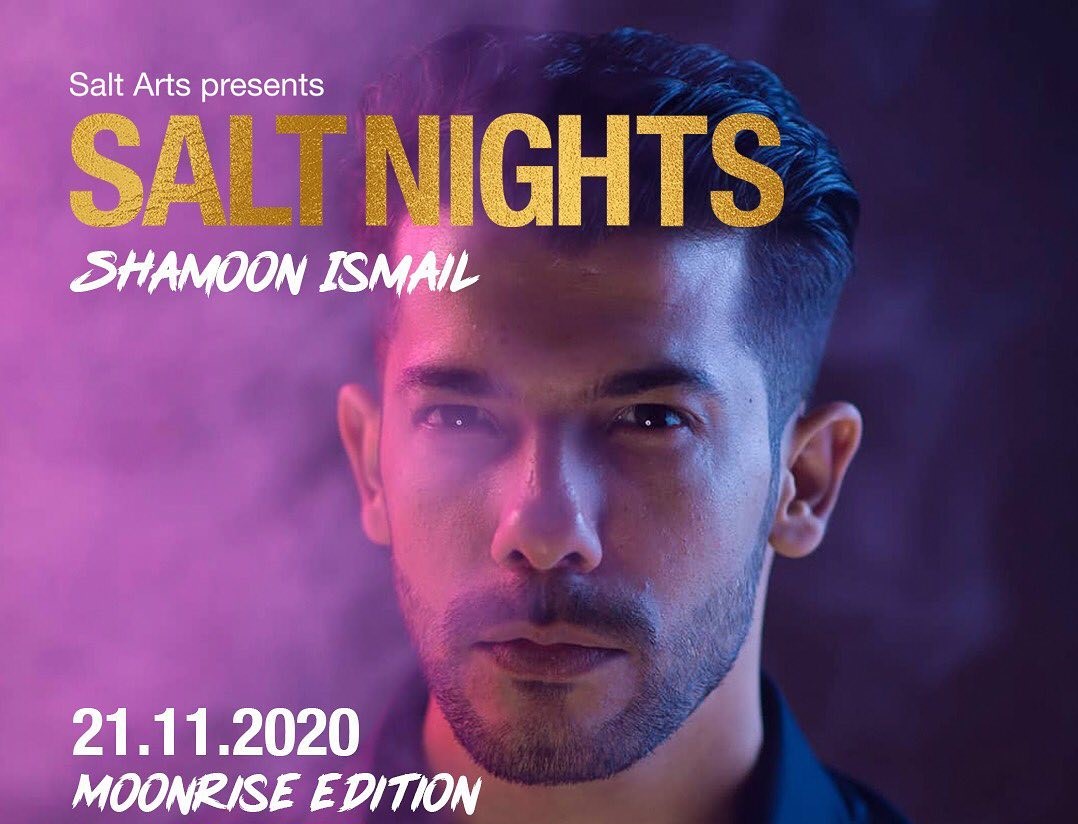 KARACHI: After the success of Pakistan’s first socially distanced concert in October, Salt Arts organized another concert in Karachi last weekend. Featuring Shamoon Ismail as the lead artist, the concert held at Avari Towers was said to accommodate a limited number of audience members, keeping in mind the SOPs generated by the government for public gatherings. However, the show was stopped midway by officials from the Commissioner’s office for violating SOPs.

Event was shut down timely due to violations of #COVID SOPs https://t.co/yTnN2F49s8 pic.twitter.com/olPhgCzMQ9

The announcement was made by Salt Arts on their Instagram story which read “Our show this evening was closed midway through Shamoon Ismail’s set. We are in touch with all stakeholders and will communicate further soon.”

“We were already six tracks into the performance when we were told that we have been asked to stop the show,” Tribune quoted Sohaib Lari who was playing bass for Shamoon during the show. “The officials from the commissioner’s office had arrived at the venue and weren’t too pleased with how the audience was following the Covid-19 SOPs. We were told that due to the violation of SOPs, we have to end the concert. That is when the management told us to cut it off.”

An official statement was also released by Salt Arts on Instagram the next day. “Salt Nights Moonrise Edition began at 6.30 pm, opened by SIDD and was intended to end at 9.45, as per guidelines of authorities. The show, however, was abruptly closed by authorities at 9.15 pm, without warning or dialogue,” it read.

The statement also highlighted the measures which Salt Arts and Avari Towers had taken to make the show a socially responsible one. Around 300 people were accommodated in a space of 1,000, audience members were required to wear masks, sofas were replaced with chairs to ensure distance amongst other measures.

Prior to the show, the organizers had also posted multiple times about the show being NCOC compliant and issued guidelines for the audiences to follow.