In a conversation titled #SunoDekhoKaho with Neerja Birla, Bachchan tried to better understand mental illness, the forms that it can take, and how to deal with it 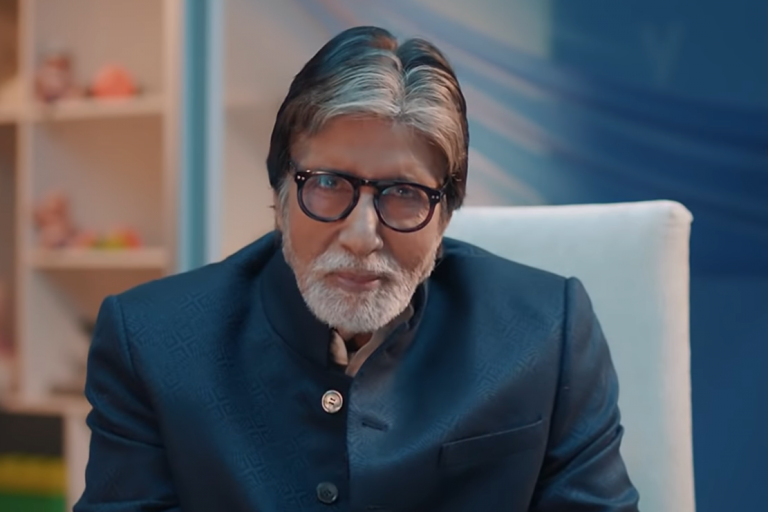 KARACHI: Mental health has been a topic of discussion on various occasions and platforms yet, there are still misconceptions attached to it. South Asian societies, specially, attach stigma to mental illness and going to therapy. Celebrities from these societies then, play an important role in conveying the message to the masses. From Saba Qamar to Deepika Padukone, local and international celebrities alike have spoken about the importance of mental health. Amitabh Bachchan, too, has made an attempt at better understand the issues concerning mental health. In a conversation titled #SunoDekhoKaho with Neerja Birla, Bachchan raised questions about the forms that mental illness can take and the impact it can have on one’s life. Neerja Birla is a mental health advocate and educationist in India.

Here is what we learnt about mental health from the conversation:

What is mental illness?

In order to understand mental illness, Neerja Birla, the founder of Mpower minds stated that we need to understand mental wellness first. Much like physical fitness, mental wellness refers to a good state of mind. Of course, everyone has highs and lows, but a mentally stable person is generally in a good space. Consequently, the absence of that peace translates into a possible mental illness. Birla used irritability and low moods for a prolonged period as examples of signs of mental illness.

What are the signs and types of mental illnesses?

Emphasizing on the lack of awareness that there is in countries like India, Birla mentioned the need to recognize red flags when assessing one’s state of mind. We all have days when we feel tired, but to constantly feel fatigued day after day is a red flag. To no longer enjoy activities that one previously participated in, or to no longer want to socialize with your favourite people, are all red flags.

Has a family member been in a bad mood for several days for no apparent reason? Pay attention to the signs of mental illness and #RaiseAFlag if you see anything out of the ordinary. #SunoDekhoKaho Reach out to us at +91 9702800044 or +91 9702803210 WATCH THIS SPACE FOR MORE #mentalhealth #mentalhealthawareness

The conversation with Birla spoke about anxiety disorders, depression, and phobias as some of the types of mental illnesses. However, the mental health advocate differentiated between regular nervousness which any person can go through and an individual with an anxiety disorder. The latter is not simply about being nervous, but goes to the extent of interfering with a person’s everyday life, and hinders regular functioning. Similarly, depression is not the same as sadness, which is a common emotion for humans to feel.

Phobia, too is linked to anxiety and stems from fear to the extent that it turns into an ‘irrational fear’ and interferes with a person’s regular routine. For example, an individual with social anxiety probably has a fear of being in public spaces or around people. Hence, the mere thought of being around people is fearful enough to induce anxiety.

Amitabh Bachchan asked Neerla Birja why mental health is still not as spoken about as it needs to and the answer was social stigma. South Asian societies, specially, have a taboo attached to mental illness and even acknowledging the problem is a big deal. Going to therapy is another task because of the way that people may react or judge the person seeking professional help. Bachchan and Birja mentioned how even the most successful individuals succumb to mental illness and yet, the problem is not paid attention to.

Accessibility becomes another problem, specially for the lower socioeconomic classes. While it may be easier for the upper class to seek therapy due to financial and social reasons, the people on the street lack awareness about the problem. For these reasons and others, the statistics regarding mental illness remain inaccurate for many cases are not reported at all. Hence, the problem at hand is a much bigger one than studies show.