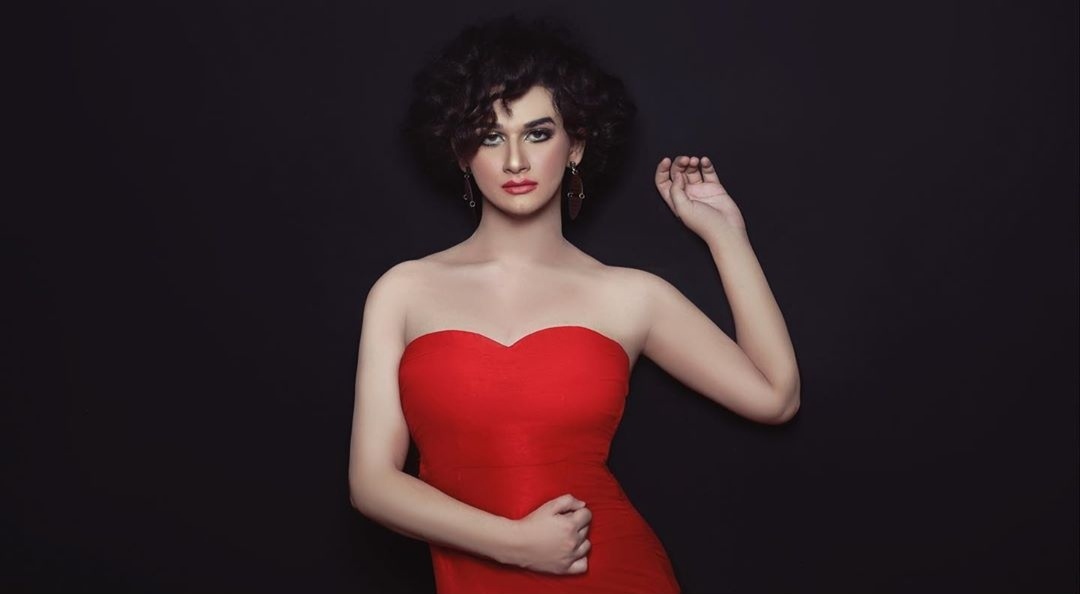 KARACHI: Lahore-based model-singer Shyraa Roy filmed for an upcoming music video earlier this year. Titled ‘Kamli,‘ the upcoming video is all set to release in the coming days. It is a Pakistani production and is likely to launch on a big music banner in India. Shot in the beautiful locales of Punjab, the music video is no less than a short film, claims Shyraa. Directed by Sunny Ug and produced by Nail Khan, ‘Kamli,’ according to the singer, will be a treat to watch.

A Collaboration Like Never Before, First Time In The History of PAKISTAN – Finally, We Presents You The Official Poster of #kamli @Shyraaroy feat. @Mohsinabbashaider A Film by #Sunnyug, Releasing this October 2020 worldwide A presentation by @roymotionpictures in associations with @stardomentertainmentofficial #Biggestcollaborationoftheyear #Shyraaroy #MohsinAbbasHaider #Kamli #October2020 Picture courtesy @aliusmana3o2 Artwork @roopkamalsingh

Shyraa Roy is a trans woman who wants to do something productive and pave way for her community. It is worth mentioning that the singer-model is not keen to gain any sympathy or attention by attaching a taboo title with her. She instead wants to focus on her craft and excel in it. She is working towards establishing her name as a singer and empowering herself.

According to Shyraa, ‘Kamli’ is a blend of classic fusion and Sufi music. The narrative highlights two different religions and also reflects on Pakistani culture. Besides, it has a very poetic touch to it, according to the singer. “It is a big break for me,” Shyraa expressed in a conversation with Cutacut. “It will have a grand launch very soon with prominent celebrities in attendance. Falak Shabir, Sarah Khan, Saba Qamar and Bilal Saeed are likely to attend the event.” Recently, Shyraa made it to the cover of a Canadian magazine, Today’s Page.

So finally my first ever Cover as a Model is OUT in an international Magazine from all the way Canada @todayspagemag October issue 2020! @mohsinabbashaider you got insiders and Kamli is getting really a bang on break for us😉 @njdigitaltv @njgroupofcompanies Thankyou for featuring me @najmamalik.nj Thanks to you for being so gentle and a darling @tanviramir1 @stardomentertainmentofficial your faith in me is making me bigger and bigger everyday, you are a true partner! The look is beautifully given by: 💄 @makeup_bylaraib 📸 @shariq_uddin #Covergirl #internationalmagazine #todayspage #Octoberissue #2020 #Kamli

Currently, she is all set to star in an upcoming cybercrime film, Hello Shabnam. In addition, the singer is all set to join forces with music maestro Rahat Fateh Ali Khan for an upcoming classical song. Prior to the upcoming music video ‘Kamli’, Shyraa did two solo songs. A romantic track, ‘Qareeb Aao’ and a melancholic number ‘Dil Daariyan.’