B-Town actor Saif Ali Khan calls out the hypocrisy of Indian awards shows. Says he was downgraded at last minute. 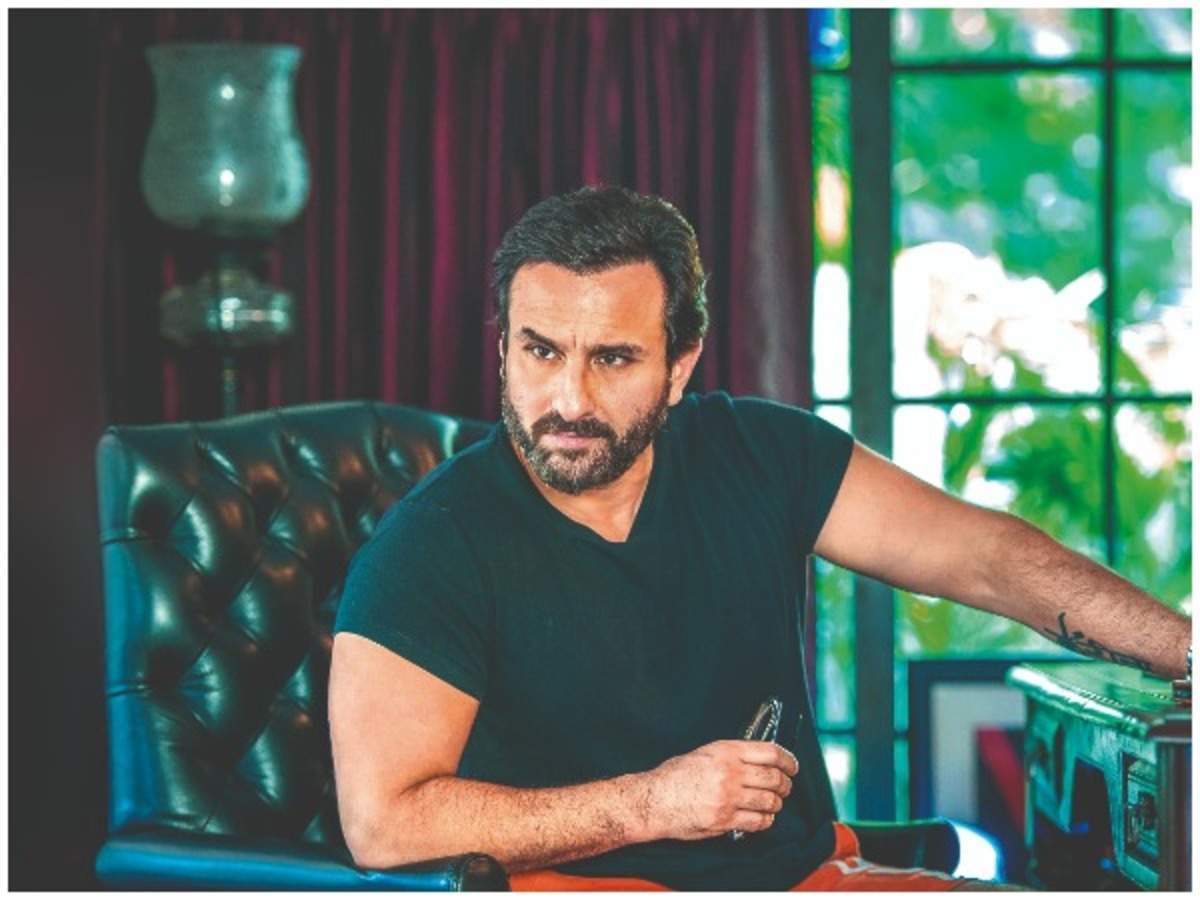 KARACHI: Actor Saif Ali Khan is known for his honest opinions on matters surrounding him. His latest statement is about the award shows that take place in Bollywood. According to The Hindustan Times, Saif Ali Khan noted that he does not believe in the Indian award shows. He recalled an instance when the organizers did not give him an award he was told he would be getting after they were pressured by others for it.

“To be honest, I don’t believe in them. Some years ago I was called for an awards function. When I got there someone higher up in the organization told me, ‘We wanted to give you the Best Actor award. But you know how it is. We’ll give you the award for Best Actor in a comic role”, stated the Sacred Games‘ star.

Saif Ali Khan told Bollywood Hungama in an interview that said a lot of people felt he was undeserving of the National Film Award for playing the male lead in his film Hum Tum. However, he hopes that over the past few years he has proven himself to be a good actor. “Yes, I was seen to be undeserving of the few awards that I received earlier in my career, including the National award for Hum Tum. But I think over the years I’ve proven myself to be more worthy of recognition.”

All I ever need… 🌎❤️ #FavouriteBoys #TakeMeBack

Saif Ali Khan further highlighted the commercial aspect that runs these award shows, turning them into ‘a whole big tamasha‘.  He also views these award shows as a money-making scheme.”As I see them, awards functions are an excuse to make some money by performing on stage. If you have intelligence, then you spend the money well. That’s what awards are worth as far as I can see. It’s not about pretending to be an art of a community.”

“Why we haven’t created that environment of camaraderie is a debate for some student of sociology to figure out,” he added.

On the work front, Saif Ali Khan recently starred alongside Kajol and Ajay Devgan for a period drama film, Tanhaji, set in the 1600s. Besides, he will be starring as Bunty in the upcoming film, Bunty Aur Babli 2.