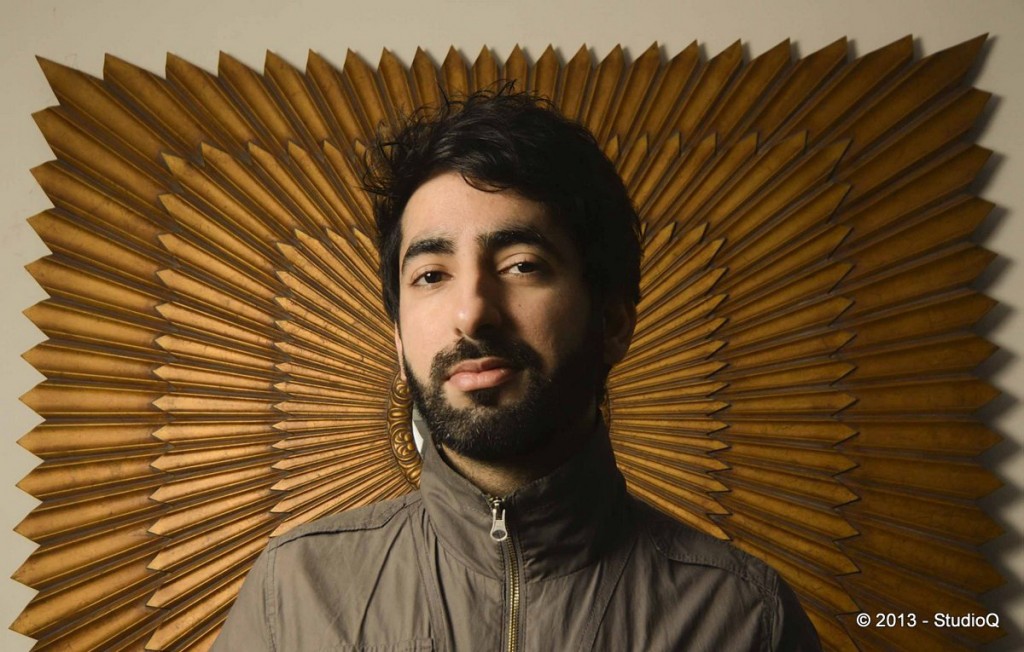 KARACHI: Pakistani cinema has had some misfortunes in the last couple of years. Owing to multiple reasons, 2019 did not turn out well for the local film industry. And, with Covid-19 hitting the world in 2020, the situation got worse. While we await for cinemas to resume and the industry to start recovering amidst the new normal, virtual events are taking the lead. International film festivals are taking place online with Pakistan having its representation. The latest recognition in this regard is short film Elizabeth by Jamal Rahman. He won the Best Indie Filmmaker trophy for the film at Top Shorts Film Festival.

Excited to announce that I won Best Indie Filmmaker for my film Elizabeth at @top.shorts Film Festival! The film also made it to the semi-finals at the @lafilmawards. Made as the final project at the New York Film Academy in NYC last summer, Elizabeth is the story of a girl with an unusual phobia who must overcome her fear to get what she so desperately wants. #nyfa 📸: @snaqvi

Jamal Rahman took to social media to share the news. “Excited to announce that I won Best Indie Filmmaker for my film Elizabeth at @top.shorts Film Festival!” he wrote. He informed that Elizabeth was his final project at the New York Film Academy in NY last summer. He shot it in NY in September 2019.

The film follows the life of a girl with “an unusual phobia who must overcome her fear to get what she so desperately wants”. The film also made it to the semi-finals at the @lafilmawards. The film’s poster is designed by Asfandyar Ali.

Meanwhile, my short film Elizabeth got selected at the @lafilmawards and made it to the quarter finals at @top.shorts! Big ups to my cast and crew @daphnejulietellis @its.lexie.b @james_lee_whoa @freeinthejungle & Lisa Johnson. Shot in New York, September 2019. Poster Design by the multitalented @asfand157

Elizabeth is not the only short by a local filmmaker to make it to international film circuits. Earlier this year, Usman Mukhtar’s Bench won at an international film festival too. Meanwhile, Ali Sohail Jaura’s short, Dry Leaves has been nominated for the Miami Short Film Festival. Featuring Samina Ahmed and Durdana Butt in key roles, the film is also an official selection at the upcoming Gandhara Indepent Film Festival. And the list goes on…

Coming back to Jamal Rahman, on the local front, he did the score of Saqib Malik’s debut feature Baaji. He also produced one of the tracks, ‘Ye Aaj Mujh Ko Kya Hua’. The film’s music was one of the major attractions and generated a lot of appreciation.