Here’s everything we know about Katy Perry’s new album

We're especially excited for the song 'What Makes a Woman' 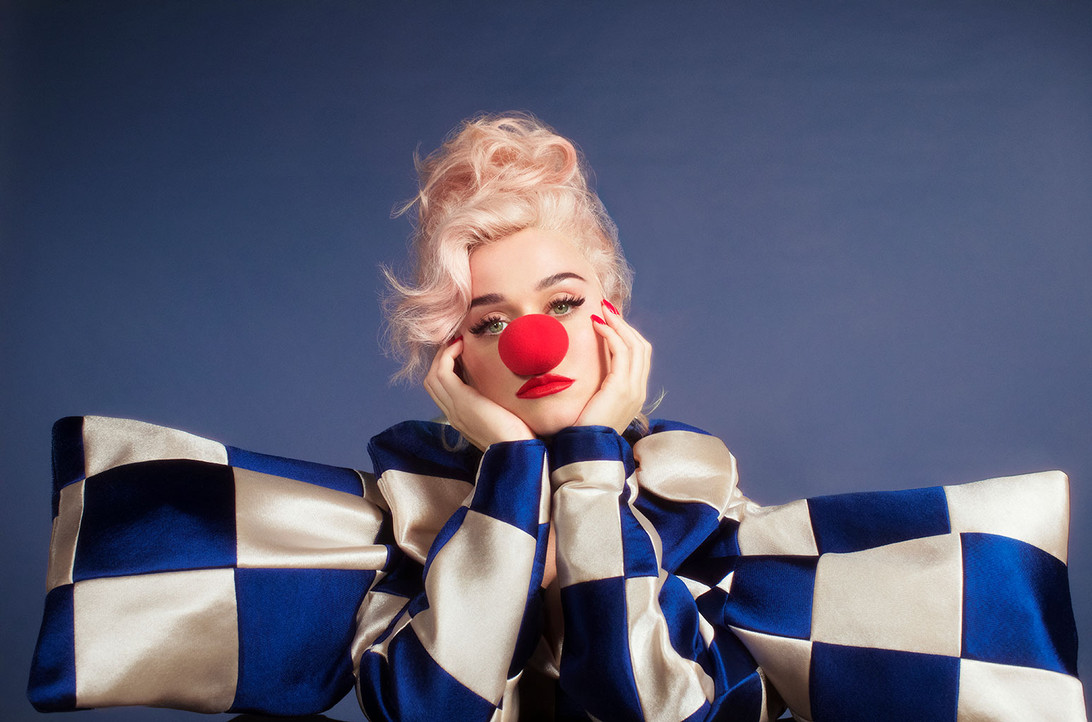 KARACHI: As reported by Rolling Stones in May, Katy Perry had announced her upcoming album set to release on August 14th via Capitol Records. However, the release may see some delays. She recently posted on her social media that the album will now be released on the 28th of August.

Welp. I hate to throw this bad news at you like a pie in the face…but if there’s anything 2020 taught me, it’s to not get too attached to plans and be malleable. Due to unavoidable production delays, my album #SMILE will now be released ✌🏻weeks later on August 28 ☹️ To make this up to you, starting this Sunday (Aug 2) and until the album drops (or until #Babycat 🤰🏼…whichever comes first 🙃😬) join me for #SmileSundays! Every Sunday, time TBA soon, I’m going to go on LIVE for 30 minutes or more and talk all things 🙂SMILE🙂 you’ll see new merch… I’ll play some snippets… maybe we’ll go live together… we’ll def have a good chat! Clowns-n-Cats – Thanks for being so flexible in this time… it’s a wild one, for sure, but I hope the patience will be worth the wait! ♥️🤡 Love, Katy

Earlier this year, speaking to Billboard she spoke about how all the songs on the album mean different things, but there are a few songs that stand out for her. “‘What Makes a Woman‘ is one of my favourite songs on the album,” she has told her fans. “It’s a great song about how women are so versatile and adaptable and incredible, and I’m realizing a new layer of that right now as I create life.”

Read: Netflix releases the first look of The Devil All the Time

Katy Perry has since then been posting about her album on her social media. The hype must not die down!

My mood today cause it’s the first #SmileSunday y’all! Going to be live on live.katyperry.com at 11am PT / 2pm ET 😁♥️

Earlier this year the singer released Never Worn White. Through the song, she addressed her fears of getting married. Two months later she announced a new album. While the album has faced some delays, Katy Perry’s baby is due soon in summer as well. She has a lot to look forward to and it all can get a little “jam-packed”. She shared her excitement in a recent post to highlight just that.

When you have 2 headlining moments in August and only one can go on the stands… you make your own 🤷🏼‍♀️ Thanks for the chat and the cover @PEOPLE ♥️ (1/2) pic.twitter.com/1YEhBcAJzA

We wish her the best of luck for this happening summer!