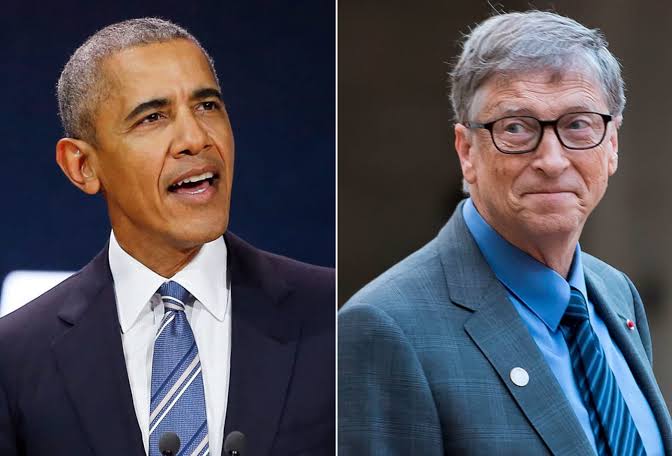 KARACHI: Celebrities and public figures were targeted by hackers on Twitter in what is being called a “Bitcoin scam”. The official Twitter accounts of Bill Gates, Barack Obama, Jeff Bezos, Kanye West, Kim Kardashian and more were hacked and posted tweets asking for donations in the cryptocurrency.

Tough day for us at Twitter. We all feel terrible this happened.

We’re diagnosing and will share everything we can when we have a more complete understanding of exactly what happened.

💙 to our teammates working hard to make this right.

The officials accounts of some major companies like Uber and Apple were also targeted.

“We know they [the hackers] used this access to take control of many highly-visible (including verified) accounts and Tweet on their behalf,” Twitter said, adding an investigation into the incident was ongoing.

Our investigation is still ongoing but here’s what we know so far:

As a result of the coordinated hacks, Twitter stopped verified accounts from tweeting altogether, according to the BBC.