All the times Salman Ahmed said the wrong thing 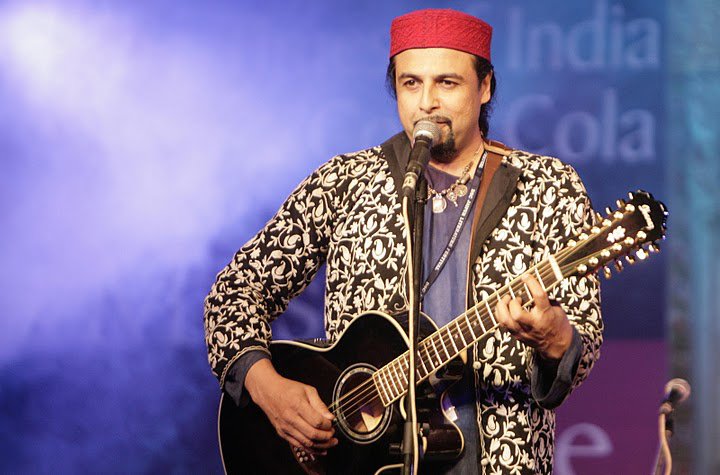 KARACHI: Salman Ahmed,  who is better known by his followers and haters as ‘Sufisal’ on Twitter tends to rile people up a lot for the things he says.

Currently, the Junoon musician is in hot water for sharing a photoshopped image of PPP Chairman Bilawal Bhutto Zardari. The caption, written in Punjabi, is loosely translated to “When a jackal is about to die, it runs away from the city.”

Ahmed has received a lot of criticism for this tweet, with people saying that it’s sexist and outdated to attack Bilawal like this.

And what exactly do you want to prove with this picture? Comparing Bilawal to women or trying to say he's like women? In both cases, do you think it's an insult to be like women? Just asking coz I'm curious about how a "sufi" thinks.

But this isn’t the first time Salman Ahmed has gotten under people’s skin for his inappropriate comments, especially regarding Bilawal Bhutto.

I didn't say I was Obama , & im not sure if Britney would prefer to be likened to @BBhuttoZardari https://t.co/V7oBWrlOgY

In 2018, Salman was critiqued for glorifying death when he tweeted the following about the victims of a bomb blast that took place in Bannu and Mastung.

At this point though, it seems that Pakistani twitterati is sick of his political incorrectness.

I've given up on this man. Pointless.