‘40% of Pakistani pilots have fake licenses’ 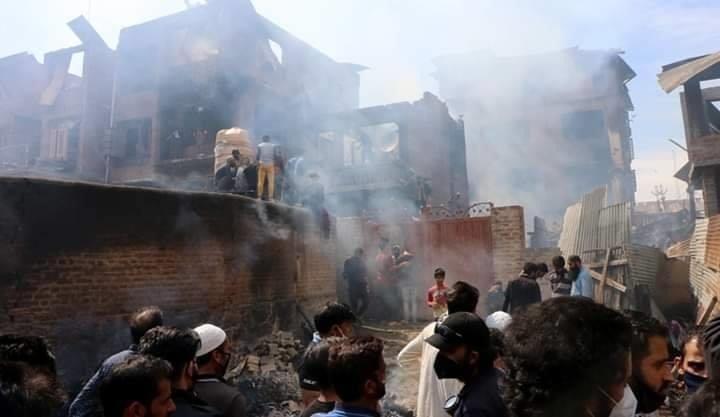 Aviation Minister Ghulam Sarwar Khan took the floor at the National Assembly on Wednesday to address the PIA crash that took place on May 22.

The minister said that pilots and air traffic control officials were at fault for ignoring protocol, reported Dawn.

Last month, flight PK8303 crashed in Karachi just minutes before landing, killing all but two of the 99 passengers and crew on board.

Read: PIA plane crashes in Karachi with nearly 100 people on board

Khan insisted there was no technical fault in the plane and both the pilots were medically fit and experienced.

Further, Khan said that the pilots were distracted and preoccupied as they talked about the coronavirus pandemic.

“The discussion throughout was about corona,” Khan said, according to Reuters. “Corona was dominant over their mind. Their family was affected (by the virus).”

“When they were in landing position, they were warned by the controllers, but he said, ‘I’ll manage’… and then they started discussing corona again.”

He further said that the control tower was at fault too for not pointing out the damage to the plane after a failed attempt at landing.

The minister also revealed startling figures on fake licenses. He said that out of the current 860 pilots who are active in the country, 262 pilots had not even taken their exams themselves.

“Almost 40% of pilots have fake licenses,” he said, adding that they did not have flying experience either.

Is it the National Accountability Bureau’s job to probe people for what they do with the national flag?

PIA plane crashes in Karachi with nearly 100 people on board

Comeback Karachi: Salt Arts calls out to its favourite audience