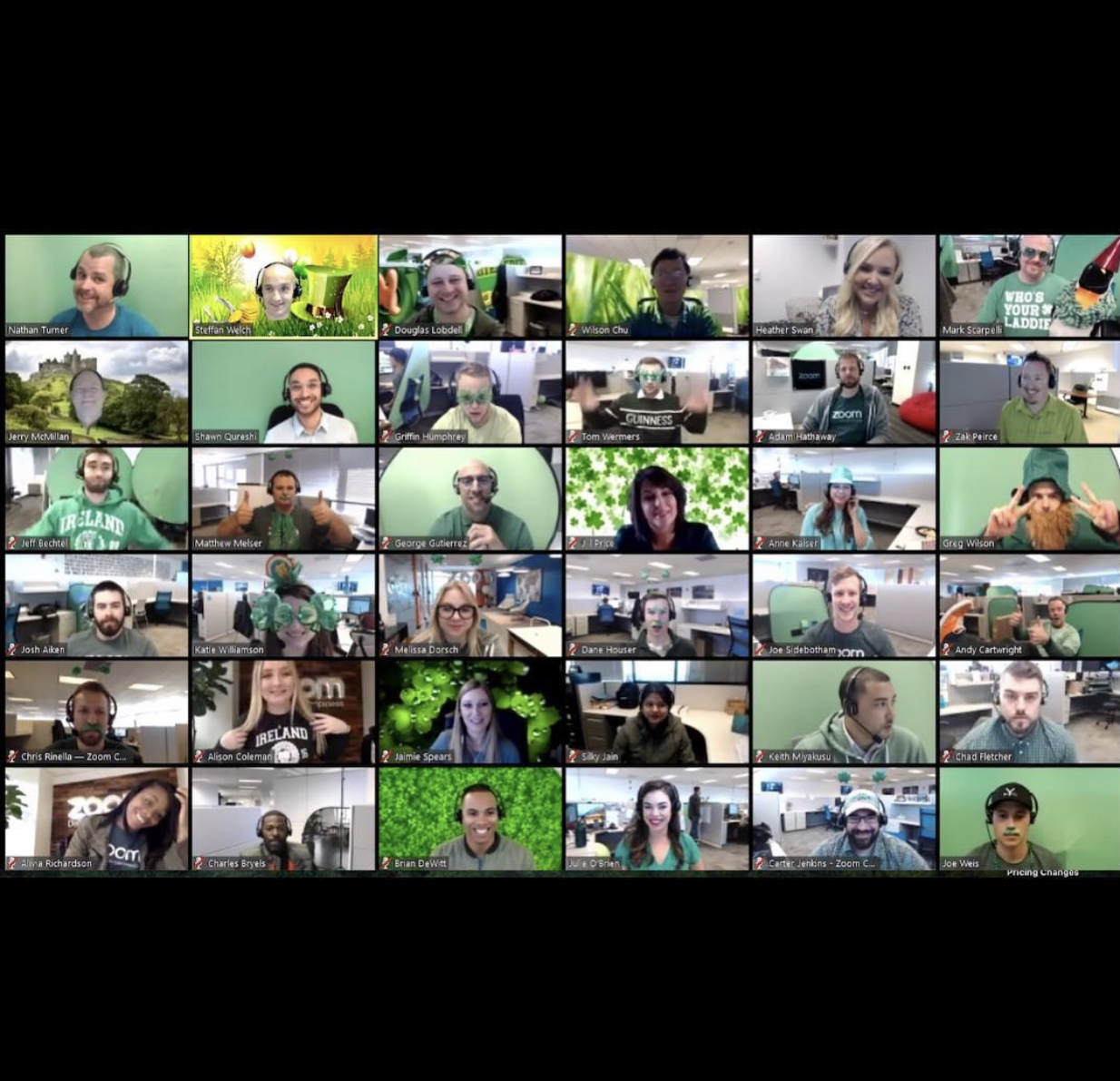 Video conferencing platform Zoom has admitted it suspended the accounts of human rights activists after the Chinese government lodged complaints with them. They further said that they would block any further meetings that China considers illegal.

Zoom was accused of shutting down the accounts of three activists on Thursday after they held online events relating to the Tiananmen Square massacre anniversary or discussing the crisis in Hong Kong.

In response, Zoom said it had been contacted by the Chinese government in May and early June about four Zoom meetings to commemorate the Tiananmen Square massacre.

“The Chinese government informed us that this activity is illegal in China and demanded that Zoom terminate the meetings and host accounts,” Zoom said in a statement. “We did not provide any user information or meeting content to the Chinese government. We do not have a backdoor that allows someone to enter a meeting without being visible.”

According to the Guardian, unlike many Western social media platforms, it is not blocked in China.

Lee Cheuk-Yan, a pro-democracy campaigner in Hong Kong who organises Tiananmen vigils, said Zoom’s response was “shameful” . “They have restored my account but Zoom continues to kneel before the Communist party,” he said.

Another activist, Wang Dan,  whose Zoom event was shut down twice, said: “The Chinese communist party is actively attacking democracy around the world. They have already started to intervene in the social system and way of life in the US. The whole world should be on alert,” according to the Guardian.

Protesters worldwide have been spotted wearing the Joker mask and makeup