Zara, Victoria’s Secret, Starbucks and all the other stores shutting down worldwide 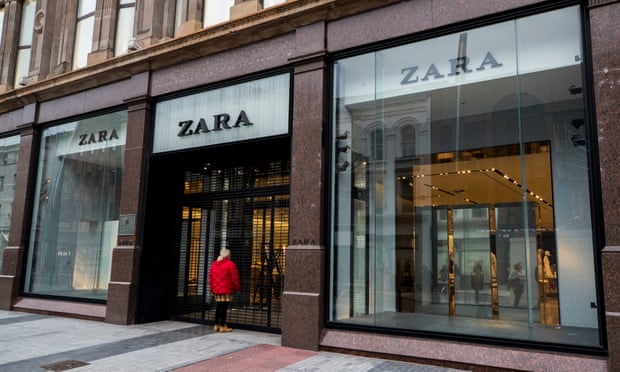 One well-known brand shutting down stores is Zara. The Guardian reports that the owner of Zara will close as many as 1,200 stores around the world. The brand will be focusing on boosting online sales amid the Covid-19 pandemic.

The stores shutting down are mostly concentrated in Asia and Europe.

Starbucks is also shutting down its stores and focusing on a more pick-up only model. The company said it plans to close up to 400 stores in the US and Canada over the next 18 months.

Starbucks says it plans to close up to 400 stores in the US and Canada over the next 18 months, while at the same time adding carryout and pick-up only locations — a strategy shift that illustrates how much consumer behavior has changed during the pandemic https://t.co/cOSe8PsZKG