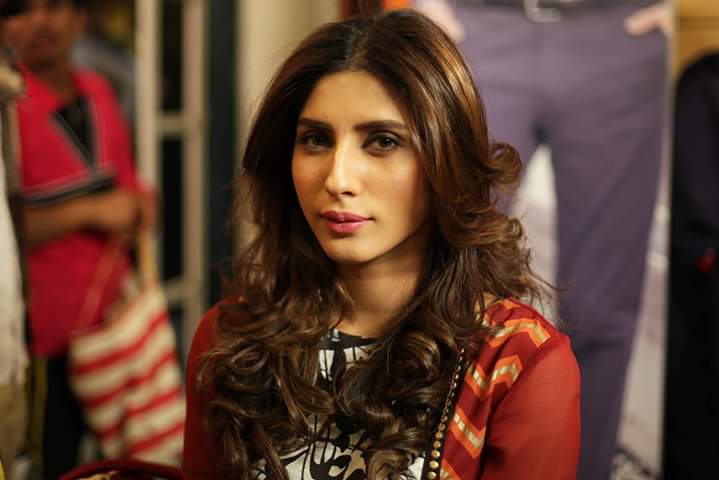 KARACHI: Videos have been circulating on social media which show actress Uzma Khan and her sister being harassed and assaulted by two women and their gunmen. In the videos, one can see clear damage being done to Uzma’s property, her belongings and her sister is severely injured. Uzma released her official statement on the matter on Thursday, naming her assailants to be the daughters of business tycoon Malik Riaz: Amber Malik and Pashmina Malik.

Omg! This is a pure breach of privacy, home invasion, alleged assault to death and how men were battering a helpless woman. Horrible!!! Screaming illegal on its face everywhere, I won’t justify Uzma Khan’s doing but this needs to be dragged to courts. https://t.co/9JMXFnEc6p

In the videos, Uzma is being accused of having an affair with a man named Usman Malik.

“I have been shamed, blackmailed, harassed, been threatened to kill in past 3 days,” she wrote.

This is my official statement – Remember your gunmen pointed their guns towards two orphans and sexually harassed. We might be weak but now we have faith in Allah and people of Pakistan. I request you to share my statement and standby me in my difficult times. #uzmakhan pic.twitter.com/0QNgBUlTRb

Shortly after this statement, Amna Usman, claiming to be the wife of Usman, released a video. In the video, she first clarified that her husband Usman Malik has nothing to do with Malik Riaz, and that “he is not part of his immediate family”.

Amna also clarified that this isn’t the first time she approached Uzma, “in order to save her marriage.”

At this point, we have not been able to independently verify Amna’s connection with the two women who broke into Uzma’s home.

An FIR has now been launched under section 452 (house trespass after preparation of hurt), 427 (committing mischief and causing damage) and 506 (punishment for criminal intimidation).

Malik Riaz has also distanced himself from the scandal.

I categorically rebut this malicious propaganda associating me with a viral video.Usman is not my nephew.I'm appalled at such below the belt attempt to malign me for something I'm not involved in any capacity. (1/2)

I would also like to inform that I'll be filing defamation cases against anyone who tries to implicate me wrongfully for such disgraceful incidents. (2/2)

Celebrities have taken to social media to share their thoughts on the matter and to offer their support to the injured parties.

I couldn’t watch the whole video bc I felt repulsed- physical violence, sexual harassment, verbal abuse & an abhorrent sense of privilege. Its our patriarchal mindset that pits women vs women, whereas the main offender, a deceitful man-child who can’t keep it in his pants, is MIA

Two very different topics being argued. One is infidelity – which no one in their right mind stands for. The other is – how the powerful get away with absolutely anything! I stand for accountability always. May we all be treated equally by the law of this land. #UzmaKhan

Raising a voice for two women who were verbally & physically harassed, their property & bodies violated, where there was utter contempt for law (& due process, a phrase you love to throw around when it's a woman accusing a man of sexual harassment) ≠ endorsing infidelity.