Mc Donald's and Ginsoy won the most awards, while there were snubs and surprises! 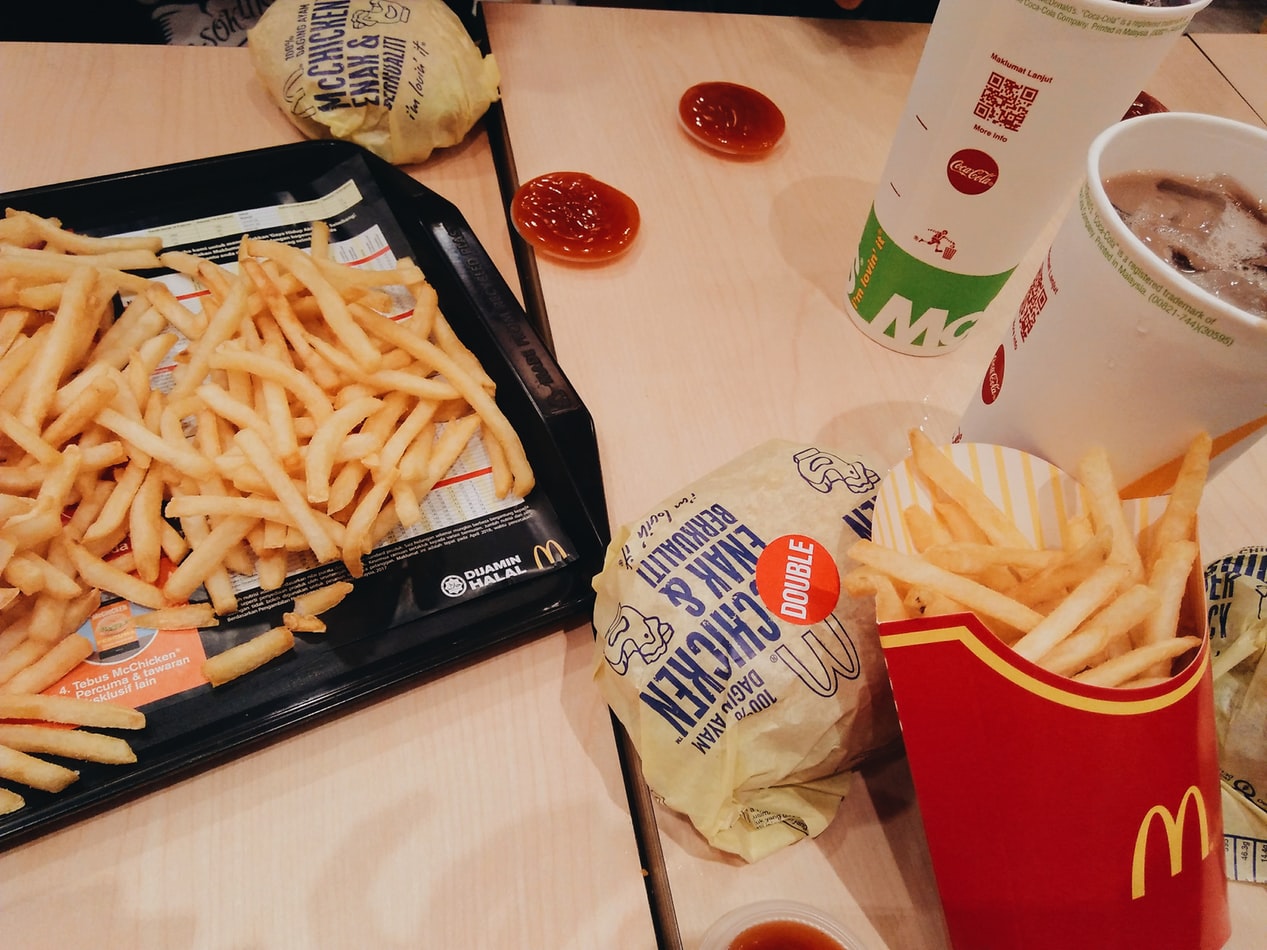 The All Pakistan Restaurant Association (APRA) is licensed by the Directorate General Trade Organization (DGTO), Ministry of Commerce and Government of Pakistan held it’s first award show on Monday. The show was held at Marriott Hotel in Karachi and was a food and performance-packed night that gave 23 awards to deserving recipients.

Read: 5 ways to live a more organic lifestyle in Karachi

The event had a special appearance made by the Provincial Minister of Sindh, Karachi Commissioner and Station Commander Karachi. The event was hosted by actor Ali Safina who cracked a few food jokes to keep everyone entertained.

The event had an entertaining performance by comedian Shehzad Ghias as well as a lifetime achievement award being honored to the late culinary legend Zubaida Apa who was known for her ‘totkas.’ Her daughter received the award on her behalf and delivered a moving speech about her mother’s passion for food.

Barring Zubaida Apa’s award, there were 22 other awards given out that ranged from Best Biryani House Of The Year to Best Industry Facilitator. The notable awards were:

Shockingly, McDonald’s and Ginsoy both won the most awards (2 each). McDonald’s beat fast food rivals such as KFC in the category Delivery On Time Award and what’s more interesting, it won the Restaurant of the Year Award, beating fine dining restaurants such as Steak by CFU and Koel, that were the other contenders for the award. 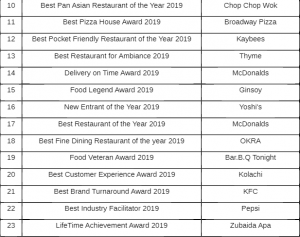