Does your period sync with other women you closely interact with?

Ladies, it might be true your periods can get synced via social interaction and living 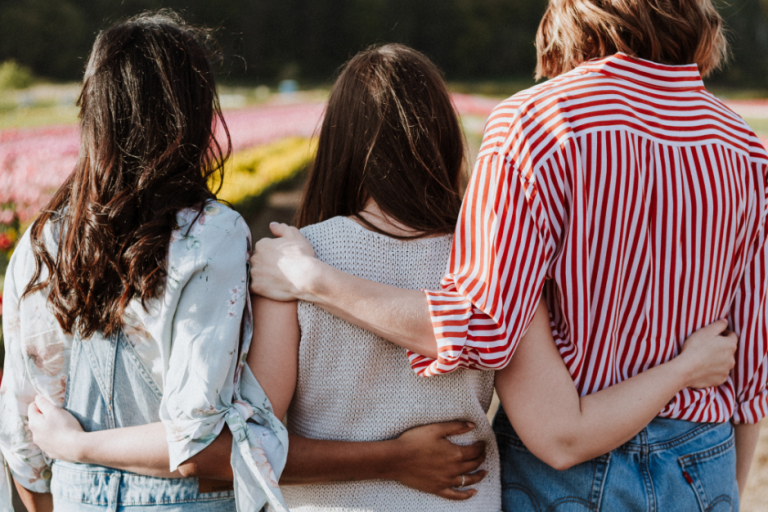 KARACHI: We’ve all heard about the saying that the women you live with or are close to end up somehow having their period at the same time as you, a phenomenon that is often ignored and termed as a ‘coincidence’. However, science has done convincing studies to prove that it is a real physical reaction that one woman’s body has to another woman’s that results in menstrual synchronisation.

Awareness in women of the phenomenon:


A study done by Adren and Dye in 1999 of 122 women in Leeds proved that 84% of the participants were aware of the phenomenon of menstrual synchrony and 70% of them reported personal experiences/instances relating to it. In this case, the study pointed towards the fact that the participants experienced a menstruation overlap.

Martha McClintock published a paper in Nature in 1971 that initiated discussion on this phenomenon being real. In her study, she analysed that simple “social interaction” in a college dormitory setting could have a strong effect on the menstrual cycle of the women living there. The subjects of this study were 135 females aged 17-22 and were observed over the academic year. The findings of this study showed that there was an observable increase in synchronisation of periods between roommates.

Pheromones are chemical excretions from the body into the surrounding environment which can impact the behaviour and physiology of another person. This lead to a study being done in 1998 by Kathleen Stern and Martha McClintock that was set out to prove that pheromones could influence the onset of periods or rather yet be linked to why women could sync periods by being around other women’s pheromones. The study was shockingly able to prove that an odourless secretion from the armpit (during the time of menstruation) was able to shorten another woman’s ovulation cycle leading to an earlier period.

It’s acc crazy how girls can sync their periods just from being around each other.

So is this enough evidence to prove that being around another woman means becoming exactly like her menstrual-ly? Maybe? The answer is, more likely not. According to more recent studies done relating to the phenomenon that have a larger number of participants and newer technology resulting in greater amounts of data such as the period tracking app. Nearly half of the studies published after the 2000’s doubt that period synchronisation is a thing as the longest study ever done on this by Jeffrey Schank of over 186 Chinese women, for an entire year, proved that there was no link and yet it was random overlaps that occured.

everyone in the apartment has their period in sync except for me. i’m left out of the cult i’m: sad

Currently, the most recent findings on this matter would suggest it to be a myth; however as more research is done on factors relating to pheromones as well as  horomone and ovulation synchronisation, it could lead to explaining if the phenomenon is really true or not. As women, we would want to share the aching, miserable experience together if we had the choice but as it turns out, unfortunately, there’s a very high probability that we don’t have any control over when we have our periods.

Why do we usually whisper when talking about periods?