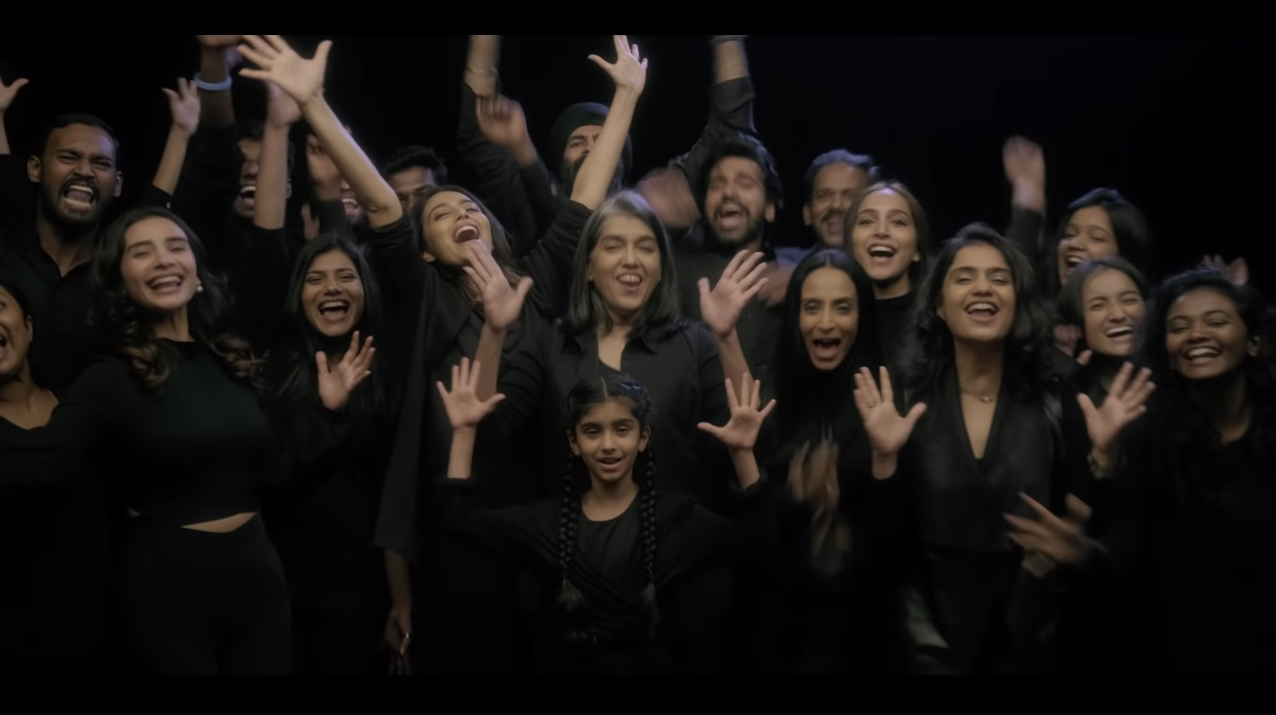 KARACHI: Indian actress Nandita Das, who has starred in more than 40 films has taken the brilliant initiative to fight against colourism in her country with a new video titled India’s Got Colour. The video stars Indian celebrities such as Radhika Apte, Shweta Tripathi, Ali Fazal, Gul Panag and Sayani Gupta to name a few of many others.

Das’ Dark Is Beautiful Campaign was first started in 2009 by Women of Worth (WOW) and later joined by her in 2013. Since then, Indian filmmaker Mahesh Mathai has collaborated with her to produce this amazingly relevant video to tackle the deep-rooted issue of colour bias in South Asian communities.

The video stars off with Nandita Das stating that India is a country filled with numerous people having different colours, yet society still seems to prefer one colour only. The video progresses into naming the different ways colourism plays out in society such as when men prefer a fair bride, when celebrities are photoshopped to appear fairer, mothers telling daughters not to play in the sun as a tan will make them look ‘dirty’ etc.

The gist of the video is to make people realise that India is a country with a population of 1 billion hence, there are a variety of people with different complexions and colours that should be appreciated and empowered. Colourism is something that initiates a dark-skinned person to constantly believe that they have to alter their complexion in order to be beautiful.

The video ends with a beautiful message: “The time has come to leave colour behind”, with Sacred Games actress Radhika Apte adding that the same message should be shared with whoever makes fun of one’s colour.

Pakistan is another country that faces colourism till this day, especially in the media. We hope that the India’s Got Colour campaign resonates with the Pakistani audience as well!