These Pakistani ads will have you in fits

From soap being used as a weapon against harassers to 'shaadi courses', we've listed some of the most confusing yet funny Pakistani ads 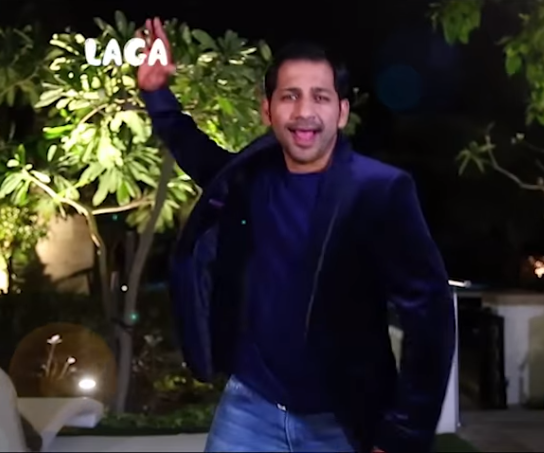 KARACHI: Some Pakistani advertisements have been entertaining due to the confusing thought process that articulates them as such. Where some would argue that they’re awful, others would label them as hilariously idiotic so we’ve taken it upon ourselves to list some of the most ridiculous yet amazing ads in Pakistani media history.

1. This mind blowing use of soap against a harasser

This ad might have you scratching your head at first before being launched into a major what-did-I-just-witness moment as it starts off with this woman who is being harassed by the villain of the ad, that soon finds herself being rescued by a hero with very unconventional fighting methods to say the least.

2. When Tarzan came to Pakistan to shave his beard

Tarzan and his best friend ape are having what appears to be a good time before they are interrupted by a jealous woman who drags Tarzan to the city and forces him to shave his beard. A hairless Tarzan (now more acceptable to the woman) results with the abandonment of his ape buddy throwing tantrums in the background. We don’t really know how this ad is marketing a razor but we sure are entertained by it!

This ad is as confusing as Pakistani ads get. Why are a bunch of children in their school uniform watching two grown half-naked men fight? How does the Kabaddi match transition to a laptop shop and why is that related to the Kabaddi player’s son passing his exam? We have so many questions.

We have no words or explanations for this one. We still don’t even know what the  ‘shaadi course’ they’re marketing is or how that fulfills their promise of ‘na mard ko mard banaye.’

The Pakistani skipper appears when a cricket fan yells “chockaa” from her balcony in a confusing outfit doing some confusing dance moves and ultimately selling some chocolate pan masala.

How to be dramatic at work – desi edition

4 thoughts you absolutely should not have during sex