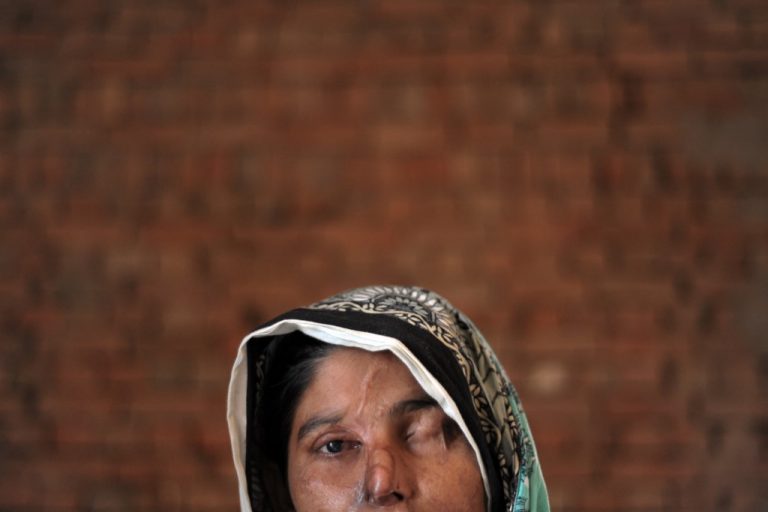 Hundreds of women in Pakistan suffer acid attacks every year. The cost of repairing damaged skin from acid attacks using imported skin is estimated to be around $900 per square inch, according to reports.

Jinnah Hospital in Lahore is attempting to revolutionise the way patients are being treated by developing artificial skin locally by substituting “trypizine” that is an enzyme used to cultivate artificial skin with salt that is more widely available and a cheaper option, cutting the price down to only $5 per square inch. Dr Rauf Ahmed who works at the centre came up with this innovation that provides promise for the survivors.

According to a CNN report, this innovation is being tested on 13 people, five men and eight women – six of which were acid attack victims. The rest of these people were affected by burns by a fire. Dr Rauf suggests that the first trial of this testing on humans was in October last year and hopes to finish it by this summer. The results have proven to be amazing – there were no side effects of the new artificial skin that was tested by him and no bacteria in the skin of the patients being treated by it was found.

Since this article on the Jinnah Burn and Reconstructive Surgery Center was published by CNN, a lot of Twitter users have shown their support and appreciation.

This is great news! We had the doctors who developed this on @ZaraHatKay_Dawn last year https://t.co/eWkquXwm29

Hats off to the team that has developed this treatment. May your innovations continue and help the misery of the unfortunate ones. Best news to come out of Pakistan lately.