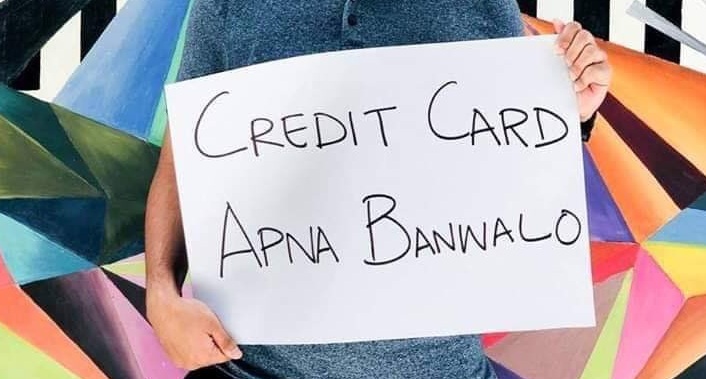 KARACHI: It’s been four days since Aurat March was held on International Women’s Day and the rage over posters and placards continues. The posters, which called for ending domestic violence to ensuring minimum wages and stopping both offline and online harassment, have been morphed and re-shared by trolls.

Organisers have been receiving rape and violence threats. Pictures of women are going viral for all the wrong reasons and the very idea why such a march was and still is needed is being reinstated with every passing day.

Men have been telling women for the past four days (they have been actually for centuries) what a feminist movement should be like; what they should be asking and what they shouldn’t be. The whole idea is lost on them and they don’t seem to want to learn either.

What really takes the cake is some people’s call for Mard March (Men’s March). A few photos of men standing holding postcards demanding their ‘rights’ are making the rounds. There has also been a call for volunteers to gather for this march at Frere Hall. The male ego, which was perceived to be fragile until a few weeks ago, is seemingly prone to self-combustion several times a day.

Unfortunately, the wit and creativity it seems is restricted. They are demanding, “credit card apna banwalo” (Get your own credit card), “Pehle khana paka toh lou, phir main garam bhi ker longa” (At least cook first, I will then heat it up).

The rage has also extended to male celebrities.

Shaan Shahid, the face of Pakistani cinema for decades, tweeted how ashamed he felt of the posters at the Aurat March. In an another tweet, referring to a media outlet that had done a piece on the best posters at the aurat march, he tweeted: “These slogans do not represent our culture ,our values and the respect we have for our women that was my point .. and you missed it completely.. stop twisting our views just to get more mileage own your responsibility.”

#respectforwomenfirst No brother can see this poster in the hands of his sister.. pic.twitter.com/07nIqPv3xz

Actor and singer Ahmed Ali Butt also took to Instagram to put down women and their efforts by attacking them for not knowing how to make rotis because they are too busy on Instagram (the irony, mind you) and Snapchat. “Stop using feminism as an excuse to hate on men or to increase your followers,” he said.

Watch: Pakistani guy reacts to the dick pics his wife receives in her DMs