Veteran designer worked for Chanel and Fendi, other than his own brand 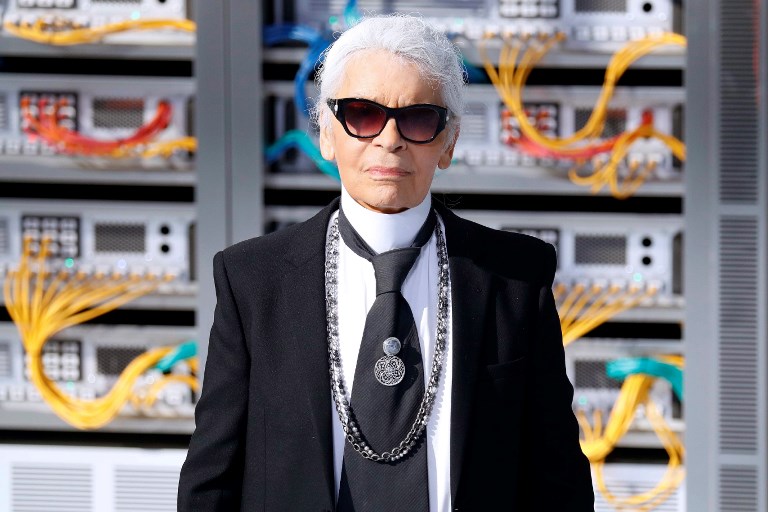 KARACHI: Celebrated fashion designer and creative director of Chanel, Karl Lagerfeld, has passed away at the age of 85 in Paris.

According to CNN, rumors of his ill-health started circulating when he didn’t make to the Chanel show in late January.

Rarely seen without dark glasses and sporting a silver ponytails and fingerless gloves, Lagerfeld has been with Chanel since 1983.

Born in Germany, he won a women’s wear design competition in 1954 and started his early work in Paris with Pierre Balmain. He had also worked as a freelancer for Chloé  before being hired by Fendi in 1967.

One of the most prolific figures of 21st Century, the loss on the fashion industry is immense and will certainly reflect in Milan Fashion Week, according to Vogue.
“Fashion is about change – and I like change,” Lagerfeld had told Vogue last year.