Before memory fades: The vulnerable at ‘premier’ Lahore varsities

Last year, a BNU student fell to her death from the fourth floor. Here's a look at whether local universities ensure students' psychological well-being 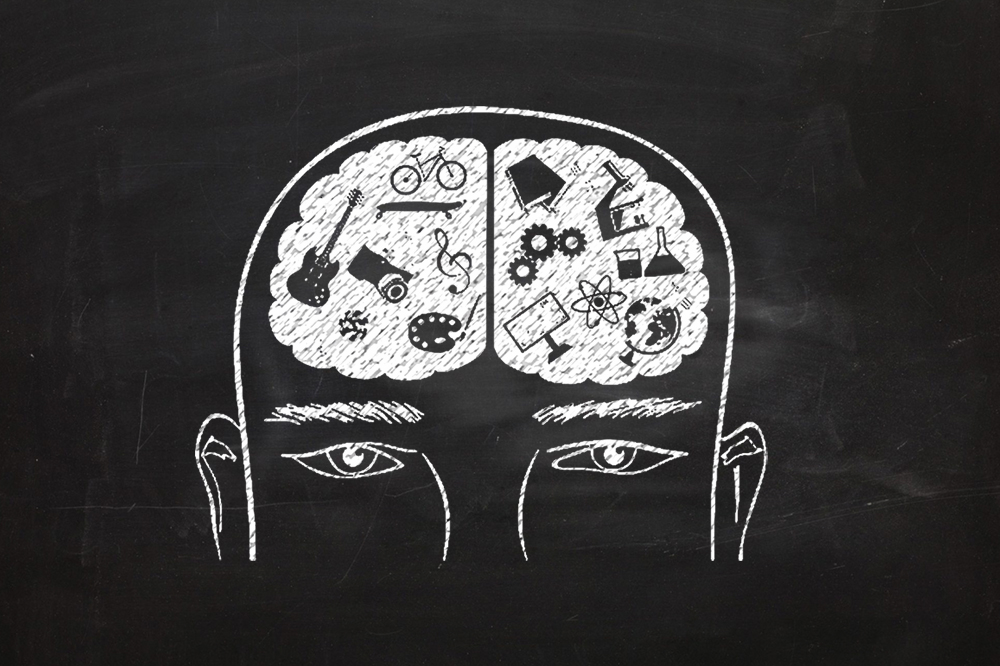 LAHORE: Beaconhouse National University (BNU) was founded in 2003 as the nation’s first liberal arts varsity on a mere four kanals alongside Lahore’s Zafar Ali Road. Today, its Raiwind campus extends over 71 acres. What was once a ‘hole-in-the-wall’ establishment today counts some of Pakistan’s finest among faculty and alumni. Actor Sanam Saeed read here. Artist Rashid Rana is a founding faculty member. Designer Fahad Hussayn is an alumnus too.

Over 1,500 students are enrolled at the ‘sanitised bubble’. At the gated spread, genders mix freely in an area synonymous with an annual ijtema. In a city where women smoking cigarettes (still) invite disapproving stares, no one bats as much as an eyelid here. The thesis displays are of note. Bestival, the university’s festival, is the largest of its kind nationwide.

“In Pakistan, poor mental health is often equated with inadequacy”

By and large, BNU is a success story. Enviable growth has been registered. Talent is honed here. The arts flourish. An unwelcome accompaniment to the heady mix of ‘success and creativity’, however, is often melancholy.

A bevy of factors trigger mental health disorders. Biological, social and psychological impetus can stoke depression, anxiety, stress, eating disorders, obsessive conduct. The young are particularly vulnerable, according to psychiatrist Kheenpal Das. In Pakistan, poor mental health is often equated with inadequacy. Women, for example, eschew counselling for fear of being labelled “retarded” and a spinster life. “A sorry state,” he said.

Read: #SuicidePreventionDay: Reducing the risk of mental illness among students

Classes for many enrolled at the BNU Mariam Dawood School of Visual Arts & Design commence at 9:30am. For some, the following three hours entail intense tutorial sessions. A break at 12:30pm provides welcome respite. “I just grabbed a soda, cigarette and fooled around with my buddies,” one-time student Kiran Mehboob* reminisced.

In November last year, a student on full scholarship elected to make herself comfortable on a parapet. Derision ensued. Attention seeker, some swiped. Rushaan Farrukh fell four storeys onto the ground. She was initially taken to Bahria International Hospital and later shifted to Lahore General Hospital with the consent of her mother. Farrukh breathed her last there.

“An inquiry is underway. People jump to conclusions too soon. The varsity has a centre for counselling and psychological well-being. A full-time counsellor is available on campus,” a BNU functionary said.

“There is indeed a counsellor available. Many, however, avoid reaching out courtesy the stigma. Not many are comfortable with being spotted outside the office. The service is available only on Thursday and Friday. At times, one has to wait for weeks to secure an appointment. This can become pressing especially for those who have no place else to unpack,” Naveed Khan*, an alumnus who graduated in 2018, said. The counsellors were a great help nevertheless. Very helpful, he said.

Situated twenty-something kilometres away, the situation at Lahore University of Management Sciences (LUMS) is pressing. “Scores have mental health issues. The management does not do enough. The pressure of performing in a cut-throat environment is dismissed as preparation for the real world,” student Imran Abdullah* said.

“There is no orientation for post-graduate students. Some involved in (pertinent) varsity societies have a history of dismissing mental health issues. The faculty employs a rather callous approach too,” Seher Iftikhar*, another student, said.

“I am personally cognisant of an incident where suicidal messages were given the colour of emotional manipulation. There are two on-campus counsellors. Both have garnered mixed reviews,” student Aima Yasin* said.

The varsity remained unavailable for comments despite repeated messages and phone calls.

What transpired at BNU was “sad”, Punjab Higher Education Minister Yasir Humayun Sarfraz said. The case, however, has to be handled by law enforcement agencies. The law is very clear. The department can replace the principal or vice chancellor if the administration is at fault. “Unfortunate incidents happen. They have to be dealt with in accordance with the law, not by the department.”

Retired SP Javaid Warriach painted a different picture altogether when reached. Incidence of suicide is underreported. Taboos, legal and social, are to be blamed for this. A comprehensive legal protocol on suicide, its causes and preventive measures does not exist, he said.

Read: What it’s like growing up with a mentally unstable parent

“Under Section 325 of the Pakistan Penal Code (PPC), attempting suicide constitutes an offence. There is no case in the event of anybody dying. If foul play is suspected, law enforcement agencies can become party and initiate proceedings,” Warraich said.

Understand instead of stigmatising, Das counselled. Else, rising models, gifted artists and journalists of promise will remain mere emblems of failure – societal failure.